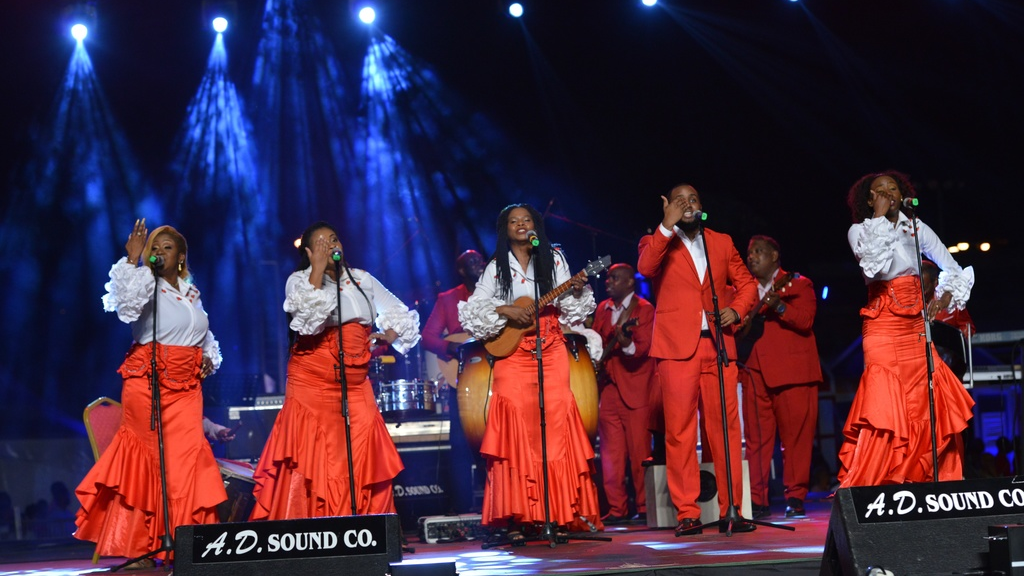 The Grand Stand was packed to capacity on Friday night as nationals heeded the call to come out to support their countrymen at the Trinidad and Tobago country night at Carifesta XIV.

It was the last night for country performances, capping an end to a week filled with impressive performances from the likes of Jamaica, Haiti St Lucia and Barbados.

From the opening rendition of the anthem from the St Margarets Boys Steel Orchestra at 7 pm to a performance from Iwer George, T&T showed off its diverse cultural offerings. 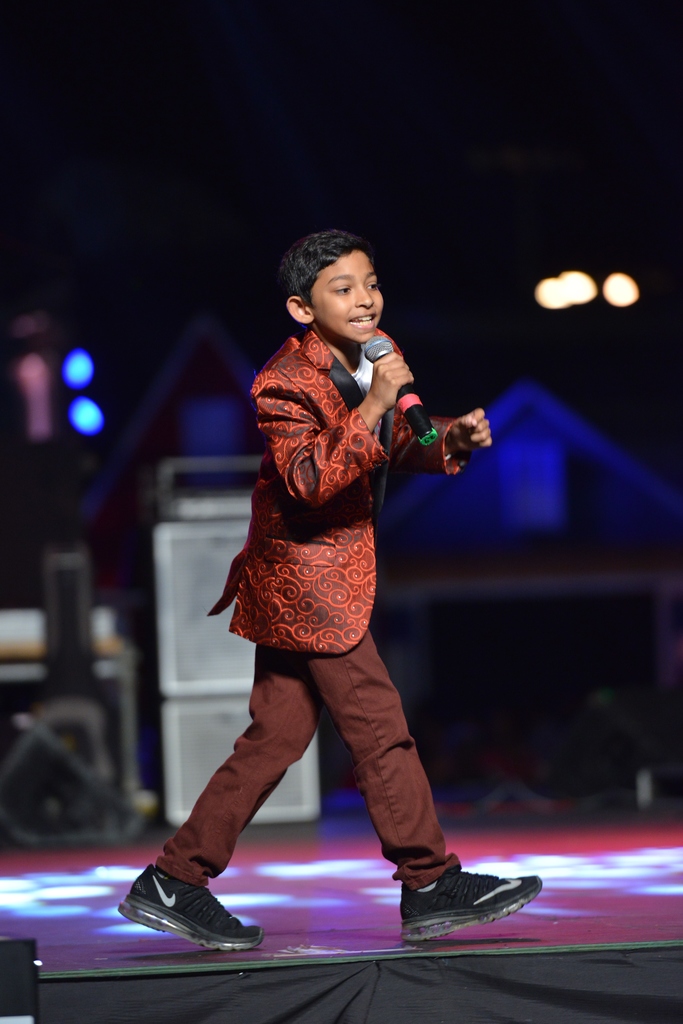 Among the standouts were seven-year-old Avindha Singh, the Junior Chutney Monarch who worked the stage like a seasoned performer and  Los Alumnos de San Juan, which got rousing applause.

Unlike the opening ceremony which impressed everyone with its props and strong storyline, the country presentation seemed disjointed and packed with too many performances. 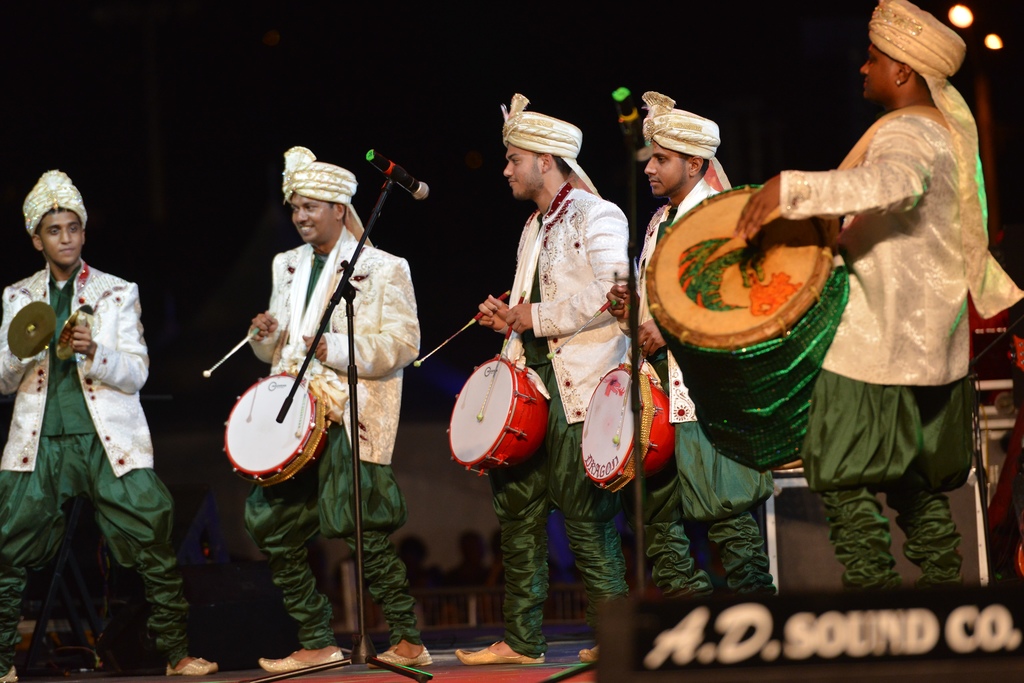 At one point, a group of ladies standing in front of the stage called for Iwer or "the Zesser man" to liven things up. They got their wish at the end when Iwer George provided the hype they craved with his water blessings. there was also a performance from Benjai.

Tizzy from Antigua also performed, a symbolic nod to the handing over of Carifesta to Antigua and Barbuda.

The night ended with a Kanbule re-enactment.