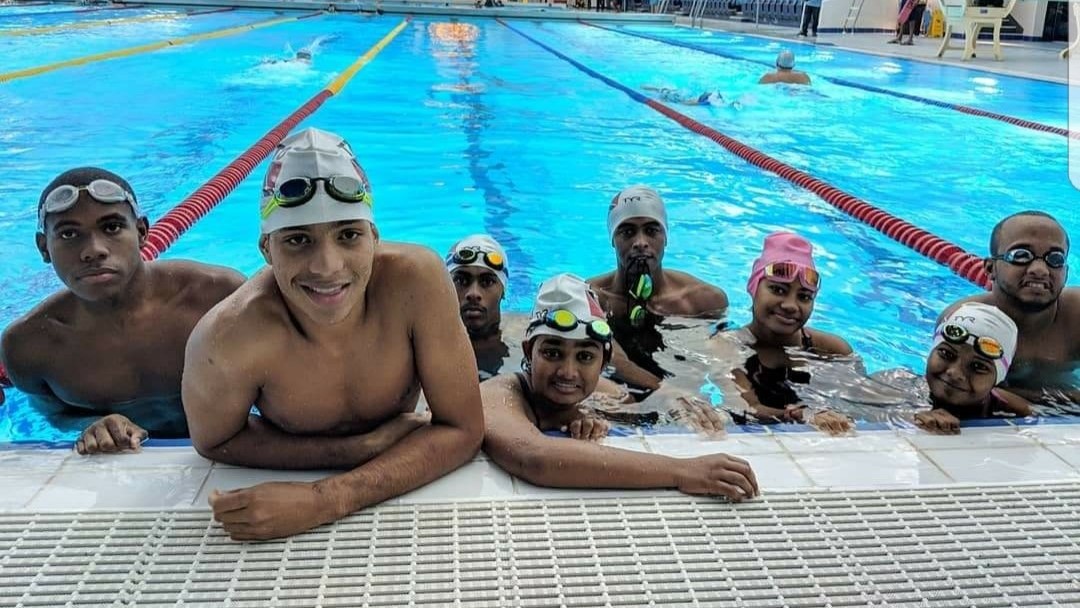 After traveling across the ocean, athletes representing Trinidad and Tobago at the Special Olympic World Games in Abu Dhabi, UAE are gearing up for competition.

The Trinidad and Tobago delegation will compete in Bocce, Equestrian, Powerlifting, Swimming, and Athletics at the first World Games in the Middle East that kicked off with a star-studded opening ceremony on March 14 at the iconic Zayed Sports City Stadium.

Trinidad and Tobago athletes from the Swimming, Equestrian and Athletics teams had an opportunity to train in each of their respective venues ahead of the schedule of competitions which start on Friday, March 15. In addition to a welcomed opportunity to familiarise themselves in the locations where they will be competing, arriving early allowed the delegation time to rest after their long flights and acclimatise to the different climate of the Middle East.

Held from 14-21 March, the World Games will be the biggest sports and humanitarian event staged in the world in 2019. More than 7,000 athletes from 170 countries will compete in 24 summer sports over seven days, along with the support of 2,500 coaches and 20,000 volunteers.