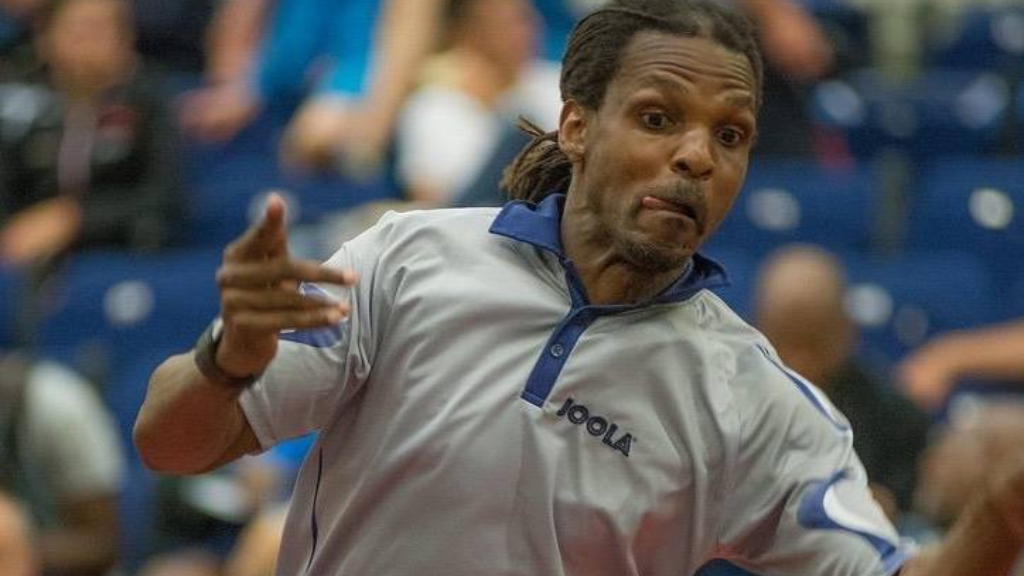 Trinidad and Tobago and two-time Olympic qualifier, Dexter St. Louis has passed away.

He passed away this afternoon in Bordeaux, France, surrounded by his wife, Jeromaine and two daughters, Rheann (Chung) and Axelle.

He is said to have been ill for some time.

St. Louis has the distinction of being the only Trinidad and Tobago Table Tennis player to ever qualify for the Olympics.

The family has welcomed prayers at this time, but asks that in this difficult time they be allowed to grieve in private.

Condolences have poured in for the beloved table tennis legend, with many expressing shock at the news of his passing.

"RIP to one of Trinidad and Tobago’s finest soldiers in sport, Dexter St Louis."

Professor Emeritus at the University of the West Indies (UWI) Patrick Watson said he was "Perhaps the best Table Tennis player TT has produced."