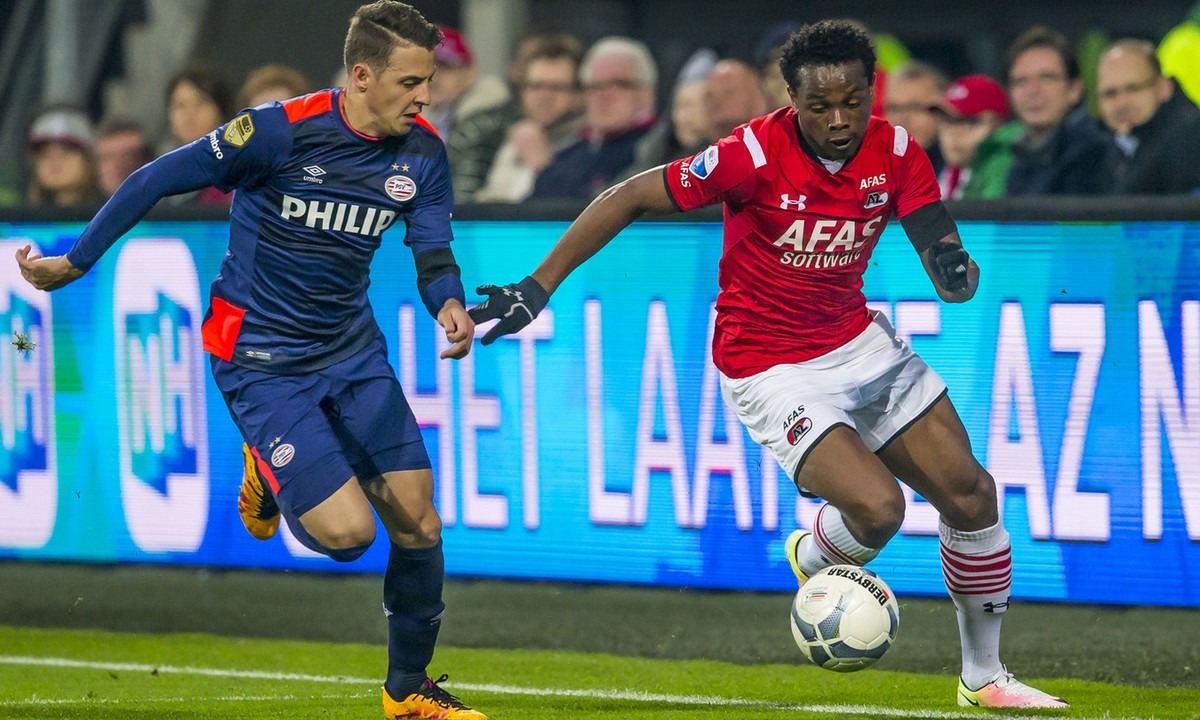 The T&T winger makes the move after a 15-month stint with Beitar Jerusalem in Israel.

He joined Israeli club Ironi Kiryat Shmona in May 2018 before transferrng a year later to Beitar Jerusalem.

Garcia has played 27 times for T&T at senior level and has also represented the country at U-17 and U-20 level.

He represented Central FC locally before moving to AZ Alkmaar in the Netherlands in February 2015.

He also had loan spells at Jong AZ and SBV Excelsior.

"It's a great feeling," Garcia told TTFA Media, "Usually I don't speak before the ink hits paper but hopefully in the next 24 to 48 hours, I will be there to sign the contract."

"The Greeks (AEK Athens) have been looking at me for a while and finally they came with a decent offer. My club (Beitar Jerusalem) accepted," Garcia added.

AEK Athens, which was formed in 1924, is one of the most succesful clubs in Greek football.

It is the only Greek club to reach the semi-finals of the UEFA Cup (1976-77) and is the first club from its country to compete in the group stage of the prestigious UEFA Champions League (1994-95).

"It's a really good feeling. Hopefully I can stay injury-free and go there and show what I can do. It's a great pleasure to carry the flag (of Trinidad and Tobago) everywhere," he added.

On his playing time in Israel, Garcia was positive on his experiences in the Middle East.

"It was a different level of football but it was a great experience. I made a lot of improvements in my game. Things I did not expect to achieve here, I did...It was a really good opportunity here," said Garcia.

The T&T international had some words of advice for fellow professionals at home, desirous of playing club football in Europe.

"Believe in yourself, dig deep and keep working," said Garcia, "There is no day off. For the past year, it's been all or nothing. I've given everything. Sacrifices really do pay off in the long run. I always try to say close to God and stay honest with myself all the time."

AEK Athens finished third in the 2019/2020 Super League Greece, and has qualified for third round qualifying for the Europa League.

AEK are due to play Swiss club St Gallen on September 24.