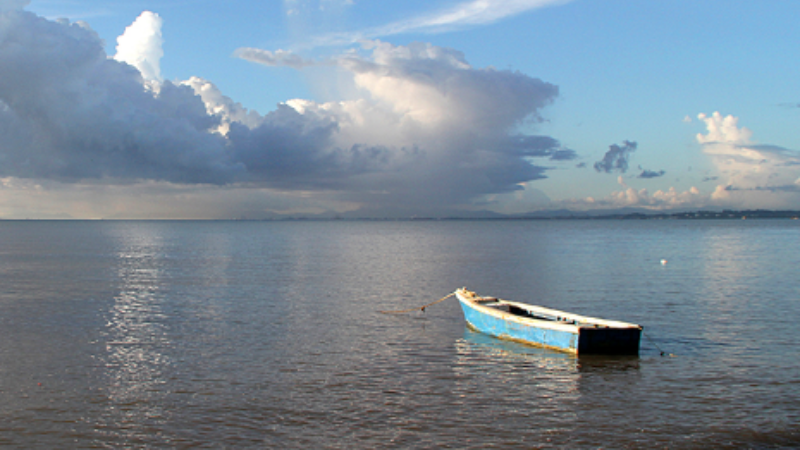 The Coast Guard (TTCG) responded promptly to calls from relatives of six fishermen from Freeport who went missing at sea while on a fishing trip in the Gulf of Paria on Sunday.

The bodies of two of the fishermen washed ashore at Carli Bay, Couva, on Monday.

Two men managed to swim to shore, while another two remain missing.

Responding to a question in the Senate on Tuesday, Agriculture Minister Clarence Rambharat said from all reports received from the TTCG, the search commenced the same day.

He denied suggestions from Opposition Senator Wade Mark that the TTCG was slow in their response to calls from the family for assistance, indicating that an available vessel was redirected to carry out the search for the missing men.

He described as “complete fiction” reports that the vessel had to return to base as it ran out of fuel during the search.

In extending condolences to the families of those who drowned, the Minister said their sentiment that more could have been done to save all of their loved ones was understandable.

“In fairness to the families, we understand that they would be seeking the facts and they want to know exactly what happened but at this time it is quite too early for the Government to say anything until the reports have been completed by the TTCG.”