TTDF: 'Close protection' offered to officials and their families 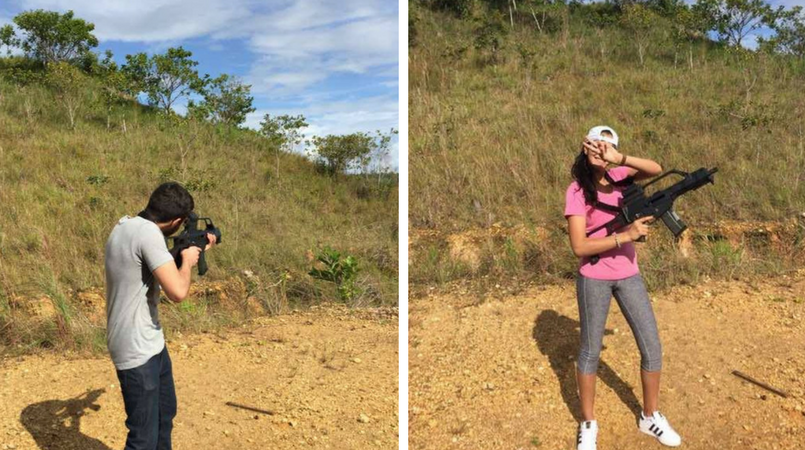 The Trinidad and Tobago Defence Force has confirmed that it offers close protection to this country’s leaders, inclusive of “exposing the principal and his/her family to scenarios that may be encountered during the time that the principal is in office”.

The confirmation was made in a statement signed by Senior Public Affairs Officer of the Defence Force, Major Al Alexander on Wednesday.

Alexander noted that “close protection” is traditionally offered to national strategic leaders and as part of that process, several considerations are taken into account, including the aforementioned exposure.

The Attorney General and his family have been invited in the past, to one of the Defence Force’s bases where they were exposed to some of these scenarios, the statement read.

“For security reasons the Trinidad and Tobago Defence Force is unable to go into the details of the type of training that we undertake in this regard,” Alexander added.