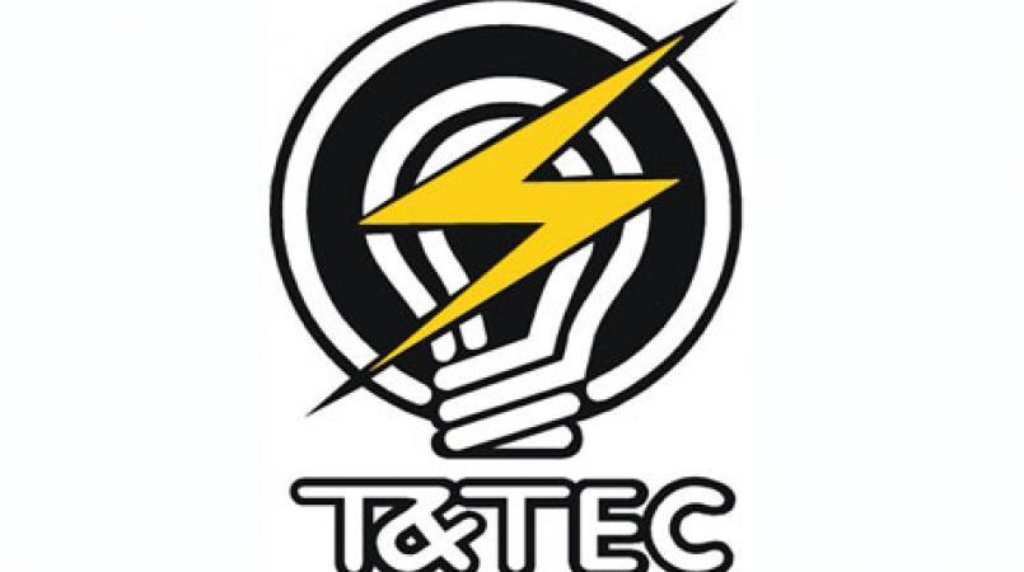 The Trinidad and Tobago Electricity Commission (T&TEC) is denying social media reports that it has raised the electricity rate without informing the public.

This follows a Facebook post which garnered more than 100 comments where several people raised concern over their electricity bill.

In a statement on Friday, T&TEC noted that their rates have remained the same for 10 years.

Meanwhile, the utility company said customers are responsible for their own energy consumption which is automatically recorded and translated into a bill.

Customers are advised that they can monitor and manage their consumption by signing up for Customer Web Access (CWA) via T&TEC's website, www.ttec.co.tt. Additionally, any customer with a query can utilize the customer response form available on the website or visit any service centre.