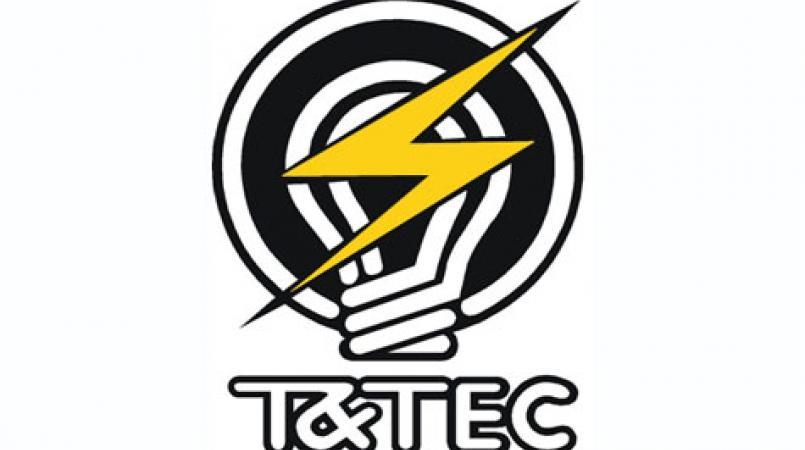 UPDATE at 10.30 am:  Power is expected to be restored to Mayo and Tabaquite in the next hour.

The Trinidad and Tobago Electricity Commission says power will be restored to places without electricity over the next 16 hours.

Clare Cooper, VP, Communications, told Loop that crews are currently out working to restore electricity to those communities without power.

She said a vast amount of customers in the Southeast area are without a supply due to faults on the transmission lines at the Mayo/Tabaquite/Galeota/Rio Claro substations.

Cooper said there were a number of places still without power in Central including Chin Chin Road, Freeport, Charleville and Enterprise, in the East, including Blanchisseuse, Fishing Pond, Matelot and Penal Rock Road, and in Tobago in Scarborough and Milford Road.

During the passage of Tropical Storm Bret last night, power outages were reported all over the country as trees and power lines fell down.

Cooper is asking citizens to call T&TEC to report any fallen trees.

Tropical Storm Warning: All schools to be closed on Tuesday

Tropical Storm Warning: Items you need for a storm