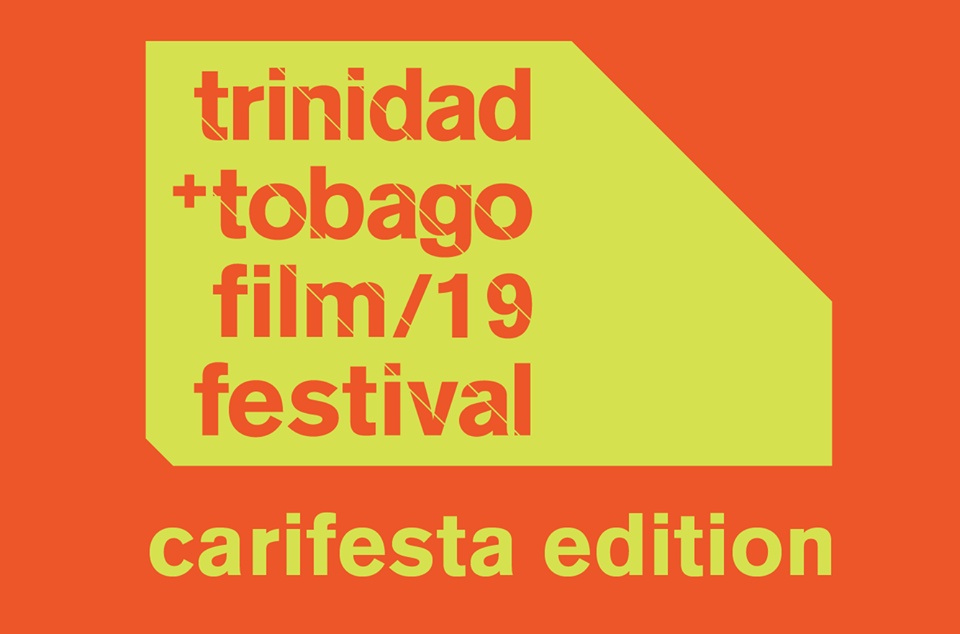 The fourteeth edition of the Trinidad and Tobago Film Festival is approaching quicker than usual with a new run time for 2019.

For the first time, the annual film festival will host a CARIFESTA edition in August and will run in tandem with the largest regional celebration of culture.

ttff/19 carifesta edition will be hosted from  August 17-23, with free screenings at APA, SAPA, Naparima Bowl and Shaw Park Cultural Complex, and includes, as always, the best films from around the Caribbean, Panorama films, classics and experimental films.

WHAT FILM LOVERS/MAKERS CAN LOOK OUT FOR

Industry Events
These events are set to take place on August 19 and 20 and include a workshop on Contracts, Clearance and Copyright as well as panels on marketing and film financing.

Attending filmmakers the opportunity for informal meeting and sharing with the FilmTT Filmmaker Breakfast. FilmTT also supports the “Look Within” panel discussion on intra-regional cooperation and co-productions.

August 17 (Free and open to the public)
APA1 screening of “Charlie's Records” and post-screening conversation. Charlie's Records is a Caribbean cultural "institution" on Fulton St. in Brooklyn. And its owner, Rawlston Charles, is a legend in Caribbean music circles. He is flying in for the first post-screening Q&A, which will be moderated by beloved local sound engineer and storyteller extraordinaire, Robin Foster. (Free and open to the public)

August 18 (Free and open to the public)
Screening of “Bakoso: Afro Beats of Cuba” and after party at Grundlos Kollektiv. “Bakoso” is an exploration of afrobeats (think Fela Kuti meets Machel Montano meets Daddy Yankee) an infectious musical genre that makes you want to dance. The film’s protagonist, DJ Jigüe, will be in Trinidad for the screening at Grundlos, and he is going to play music at the after party. It’s going to be a really fun night with great music and plenty dancing.

Shell presents Cinema Under the Stars: screening of “Reggae Boyz” at San Fernando Hill. Following the Jamaican football team in their quest to qualify for the 2014 World Cup, this crowd pleaser will have you on your feet and cheering for the underdog in no time at all!

August 21
The world premiere of “Queen of Soca” at NAPA, Naparima Bowl and Shaw Park Cultural Complex. Directed by Kevin Adams, with support from the Ministry of Community Development, Culture and the Arts and the TAKE ONE programme, “Queen of Soca” tells the story of Olivia, a young woman with a natural gift for singing. She wants to escape her life of lesser means and believes her passion for singing soca music can change her life.

However, her religious mother abhors anything that’s not related to the church, especially soca music. Olivia must decide whether to pursue her dream of becoming a Soca star and risk the relationship with her mother, the only family she knows. (N.B. This is a paid/ ticketed
event. Tickets will be available at the festival desk at APA and through ttff’s partnership with Sun Tixx Express, online at suntixx.com and at all NLCB Lotto locations nationwide.)

"Iron" (Etienne Charles/ Maria Nunes)
‘Jab Molassie’ was conceptualised and composed by Etienne Charles as part of his latest album, "Carnival: The Sound of a People". “Iron”
shows Charles as he is exposed to the sights, sounds and movements of Jab Molassie in Paramin and Port of Spain, highlighting the myriad influences that inspired this composition.

Initially, the footage was only used by the composer to inspire sounds. The idea for the film came after the music had been composed and recorded to increase awareness and impact.

"Bakoso: Afro Beats of Cuba"
What do “Está Rico” by Marc Anthony, Will Smith & Bad Bunny have in common with “Made For Now” by Janet Jackson x Daddy Yankee? They all high-jacked AfroBeats without giving the genre’s origin its props. “Bakosó” follows DJ Jigüe to his hometown of Santiago de Cuba to find inspiration from new sounds. While there, Jigüe finds Afrobeats has helped create a new genre called, Bakosó, which makes beautiful proof that the exchange between Cuba and Africa did not end with the Transatlantic Slave Trade. Through stunning visuals and a score created by the founders of the genre, the film shows the technology, culture and landscape that shape this African-Caribbean fusion.

"Charlie’s Records"
Rawlston Charles emigrated from Tobago to the USA in December, 1967. Living in Bedford-Stuyvesant in Brooklyn, NY, Charles had a vision to promote calypso and soca music and its artists to the world through his record store, Charlie’s Calypso City, and music label, Charlie’s Records. “Charlie’s Records” reveals the American immigrant story of an unsung hero.

"Lifted"
Trinidad and Tobago is home to over 7,000 asylum-seekers and refugees – including parents who have fled to protect themselves and
their children. Set against a frank conversation about diversity in Trinidad and Tobago, “Lifted” follows a day in the lives of a refugee
family as they journey to a Moko Jumbie lesson.

"Reggae Boys"
Plagued with one of the highest murder rates in the world, Jamaica tries to reinvigorate its populace by qualifying their national soccer
team – the “Reggae Boyz” – for the 2014 World Cup. When their efforts start to fall short, Winnie Schäfer, a colourful German coach, enters the scene and forms an unlikely alliance with a Rastafarian factory worker named “Tuffy” Anderson and legendary reggae musicians including Bunny Wailer and The NoMaddz to unite Jamaica beyond the soccer pitch. “Reggae Boyz” uses pop cultures’ most transcendent forces – sports and music – to delve into the heart and soul of Jamaica.

"Uncivilized"
Disenchanted by the modern world, filmmaker Michael Lees heads into the forest of Dominica with some basic survival gear, religious texts
and a camera. “Why did man ever leave the forest? And what makes for a good life?” Just as he starts to acclimatise to his new life, the
catastrophic Category 5 Hurricane Maria (one of the top ten strongest Atlantic hurricanes in history) makes a direct landfall on Dominica.
Michael is caught out in the open in a palm leaf and bamboo hut. With the nation in ruins, the forest destroyed, and essential services
knocked out islandwide, the entire country must now return to a past way of life if they hope to survive.

"Hit for Six"
“Hit For Six” is a captivating fictional story of a playboy West Indies cricketer who fights the demons of his past, including a match fixing
charge, and learns about love while struggling for his last chance to play in a major global tournament and earn the respect of his
estranged father, a former great West Indies player. Alex Nelson, a talented but inconsistent cricketer, has been sidelined from the WI
team for scuffling with his coach, Amir Misra of India. Now out of the team for three years, he pursues an unlikely quest to get back on the
team for a last chance to play in the Global One Day Series. He is fueled by a burning desire to regain the respect of his estranged and
critical father, a former great West Indies player, who was unfairly denied a chance to play in the first Global One Day Series.

WHERE TO GET TICKETS
While the majority of the films screenings at ttff/19 carifesta edition are free, patrons will still need to have a ticket for each screening block. Tickets are available in the following ways:

St Lucia to show the world its unique culture at CARIFESTA