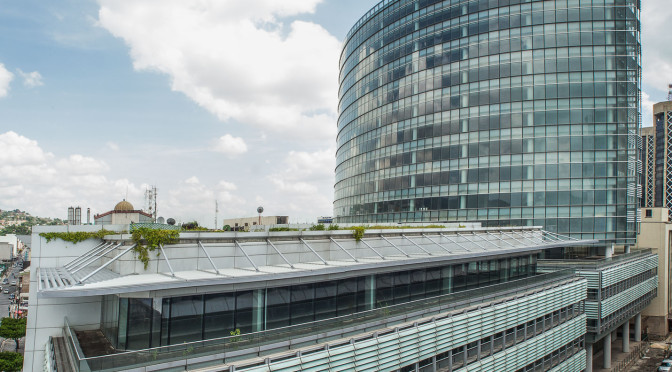 As several tertiary institutions complain about outstanding sums of money owed to them by the government for the Government Assistance for Tuition Expenses (GATE) programme, one institution has decided to take the matter to another level.

The Trinidad and Tobago Hospitality and Tourism Institute (TTHTI) has retained an attorney in an attempt to convince the government to pay up some $5.1 million owed in GATE fees for the past three years.

And while attorney Riaz Seecharan says every effort will be made to resolve the matter amicably, he says if it must go before the courts then so be it.

TTHTI Chairman Denise Demming says the institution has not been paid for the period 2014-2017.

Speaking at a news conference at the school in Chaguaramas on Friday, Demming said students have completed their studies and graduated and still no payment has been received from the Education Ministry.

"To date, the Ministry of Education has refused to pay what is due and owing to the Trinidad & Tobago Hospitality & Tourism Institute and the Government has therefore broken its contract with its citizens who were all students of the Institute," Demming said.

"This has caused great prejudice to the TTHTI, its staff and its students. The Ministry of Education knows it owes the Institute at least $5.1 million for the period 2014-2017 but has simply refused to pay.

"This matter has now become one of a debt collection and has been escalated to our Legal Counsel to once again adopt the appropriate course."

Demming said the refusal of the government to pay its debt has resulted in TTHTI requiring students to pay their tuition fees up front and turn away those who depend on the GATE programme.

"At no point in time, did or does the TTHTI refuse students who wish to pursue our educational programmes," she said.

"The Government, however, by breaking its contract to pay for its citizens’ education, has forced the TTHTI to now require new students to pay upfront, the cost of their tuition and take up with their Government, its decision to not honour GATE funding for their education at the TTHTI."

Demming further criticised the government which she said had ended annual subventions to the institution without any notice or explanation.