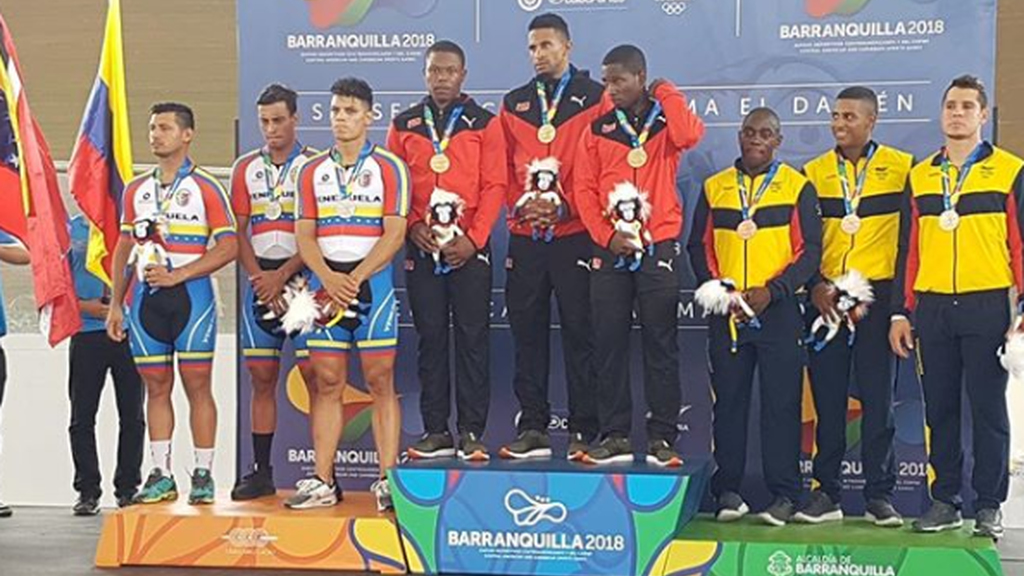 Brian Lewis, President of the Trinidad and Tobago Olympic Committee, said the performance of our sportsmen and women at the Central American and Caribbean Games in Barranquilla, Colombia, is encouraging.

Trinidad and Tobago reaped 30 medals at the games which conclude today.

Of the 30 medals, there were nine gold, eight silver, and 13 bronze. The contingent of about 227 sportsmen and women competed in 19 sports.

Lewis said Team TTO’s performance is comparable to 2010 when the contingent of 234 competed in 24 categories and brought back 34 medals.

“It is encouraging. The CAC is a key part of our process in the Olympic quadrennials with Tokyo 2020 only two years away and the Pan Am games one year away. The CAC is always an important milepost for the Caribbean, it gives a gauge for what you can use to either address any gaps you may identify or concerns,” said Lewis.

He said the TTOC is paying attention to the metrics.

He said there were 23 individuals medalling and medals were won in six of the 19 sports the contingent participated in.

“It gives a gauge as to where Team TTO is at as we look to 2020 and 10 or more gold medals by 2028. It is an encouraging result in terms of the quantum of medals, it is a good medal haul,” he said.