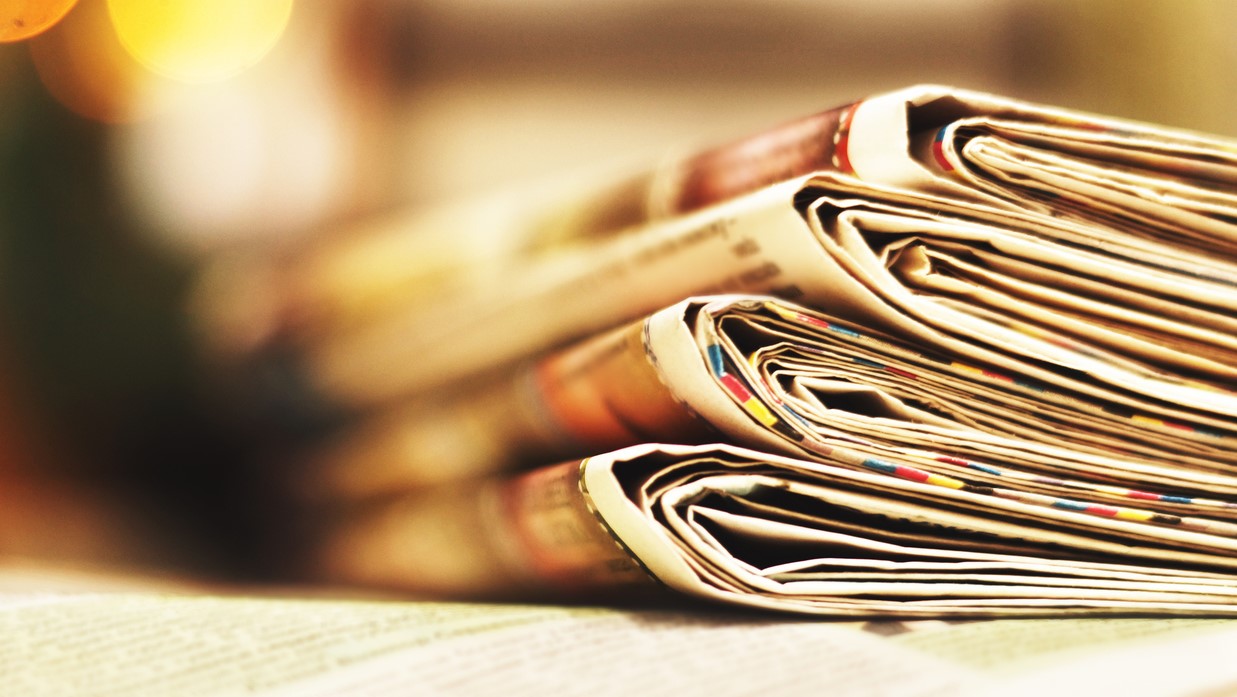 The Trinidad and Tobago Publishers and Broadcasters Association (TTPBA) has expressed concern over statements made by Prime Minister Dr Keith Rowley, in which he accused certain media houses of protecting their own interests.

Speaking at the post-cabinet media briefing on Thursday, the Prime Minister said there were no independent media houses in Trinidad and Tobago.

In a statement issued on Friday, the TTPBA said it has noted the comments of the Prime Minister and has viewed them as "unfortunate".

"As an individual he is free to hold an opinion, as a Prime Minister elected by the citizens of Trinidad and Tobago, he must have an expectation, as a member of government, of being held accountable. The position of our Prime Minister is familiar and over the decades the media has been subjected to similar comments by our country’s leaders. Prime Ministers and governments change but media remains. It is also normal in an election year that tension between incumbents and the media heightens. It is déjà vu chatter!"

The Association added that over the years the media has experienced cyberbullying by politicians; a Prime Minister going to a radio station and pulling the plug; threats of revocation of a broadcast license and the refusal of a broadcast license; attempts to fetter freedom of speech via legislation; among other matters.

It said a free press, which includes freedom from intimidation and reprisals, is a corner stone of democracy and the increasing assaults and venom with which they are delivered should be a concern to us all.

"This is part of the tug of war between governments and media in several countries of the world. It is an aspect of society that is constant and a characteristic of democratic nations.The all too familiar attacks on the media from all parties anytime the facts reported are not to their liking should not numb us to the dangers this behaviour presents. Not only to the physical danger to journalists, as ardent supporters are unable to see through the politicking and take matters into their own hands but to the danger to our democracy."

It said journalists in Trinidad and Tobago remain committed to the public and to the principles of truth without fear or favour.

"We believe our news must be fair and balanced. Where there has been inaccuracy, we correct it. The media is a reflection of our nation’s people. In a plural society such as ours with 36 radio stations, 3 daily newspapers, 10 local television stations and subscription television, we seek to fill the multitude of appetites. There is a difference between “news” and commentary, opinion and analysis which may have a perspective. These angles are meant to inform the public we serve and to empower them because they have the right to choose and make their own decisions on issues that affect their daily lives."

It added that the statement by the Prime Minister that “the media has interests to protect” and his specific reference to media owners is concerning.

"The government also owns media that
competes with private enterprise and that may be seen as self-serving as it is subsidized by tax-payers. Yet independent media has never protested the existence of government media. Independent media has also applauded the work of government with the most recent example being the response to COVID-19. But when there is an issue that demands answers, we will not step back and leave our public in the dark.The interest we protect is the right of the people to know and to report without fear or favour. Our commitment to the voting public and our search for truth is what we safeguard."

MATT: Freedom of press under threat during COVID-19 pandemic