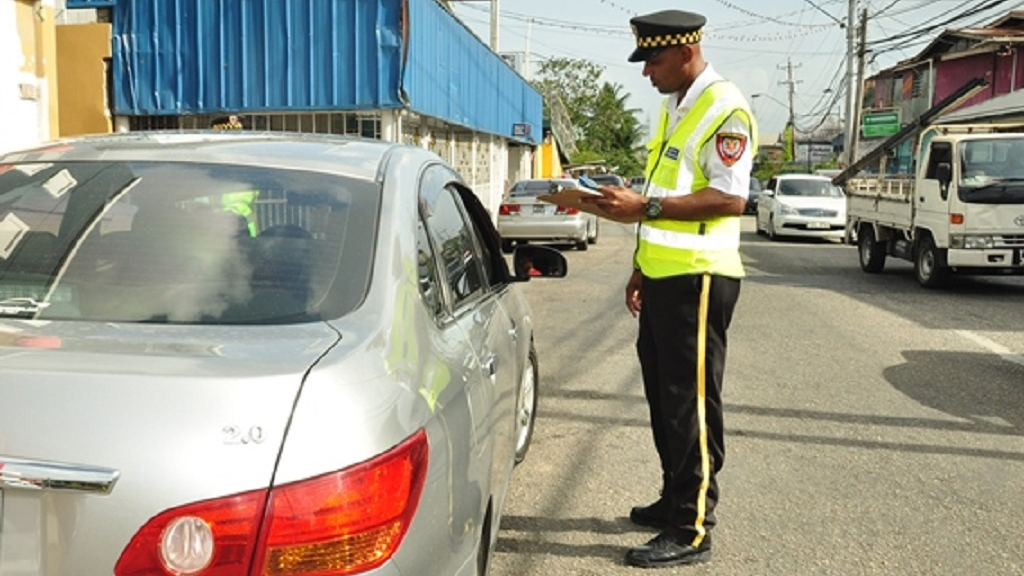 90 people were issued speeding tickets in the space of one day in various locations in Trinidad.

According to updates from the Trinidad and Tobago Police Service (TTPS), the tickets were issued by officers of the Northern and South Western Divisions, during speed exercises conducted between 9:00 am and 6:00 pm on Saturday, May 19.

In another exercise in the St Joseph district, coordinated by ACP (Ag.) McDonald Jacob and spearheaded by Snr Supt Daniel, 50 tickets for excess speed were issued.

TTPS: Female drivers speeding the most