TTPS: Body found on PBR was not missing pregnant woman 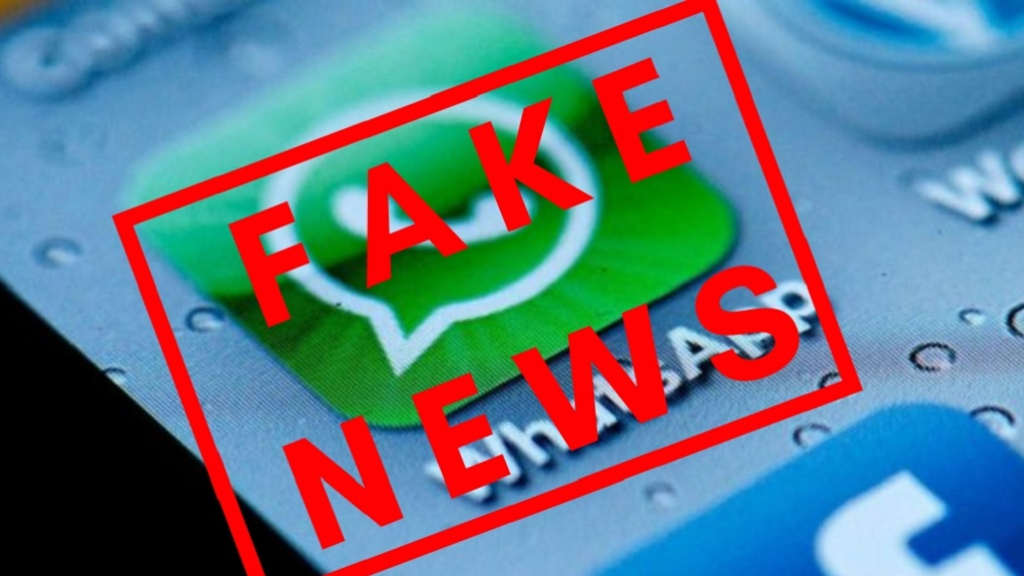 The Trinidad and Tobago Police Service (TTPS) has refuted claims that a body found on the Priority Bus Route (PBR) on Saturday morning was that of missing pregnant woman Kerice Goden.

The TTPS said its Anti-Kidnapping Unit is still actively engaged in investigating a missing person report on Goden, who was last seen on Saturday 14 September, 2019.

They said reports by several media outlets and by people on social media that the body found was Goden’s are incorrect.

The TTPS said the body, which was found on the PBR in the vicinity of the University of the West Indies, has been identified as 35-year-old Dillon Noriega of Sangre Grande.

The statement from the police said around 4.30 am on Saturday, officers responded to a report of a body lying on the PBR. Police investigated and concluded that Noriega had been the victim of a hit and run accident.

Investigations into this incident are ongoing.

In the mean time, the TTPS is advising citizens to refrain from sharing misleading information that can cause anxiety.