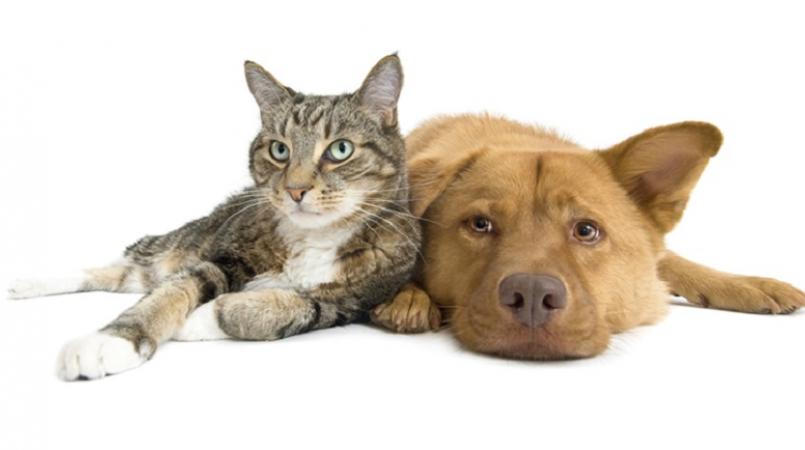 The TTPS said Griffith, who has pets of his own, had several meetings with animal welfare groups over the past few months.

"The CoP will assign specific police officers to work hand in hand with persons from animal welfare groups within communities. Where a situation of abuse and or neglect occurs, these groups will be able to contact these specially assigned officers and have them intervene under the law," the TTPS said.

According to Section 79 of the Summary Offences Act Chapter it is an offence to ill-treat animals.

"79. (1) Any person who cruelly beats, ill-treats, starves, over-drives, overrides, overloads, abuses, tortures, or otherwise maltreats any animal is liable to a fine of four hundred dollars or to imprisonment for two months.

Section 81 gives police the power to arrest persons for such cruelty to animals and states:-

81. (1) A constable or the owner of any animal in whose view an offence under either section 79 or 80 is committed may apprehend the offender and take him before a Magistrate or Justice to be dealt with according to law.

(2) Such constable or owner may similarly apprehend the offender if information of the offence is given by any other person declaring his name and place of abode."