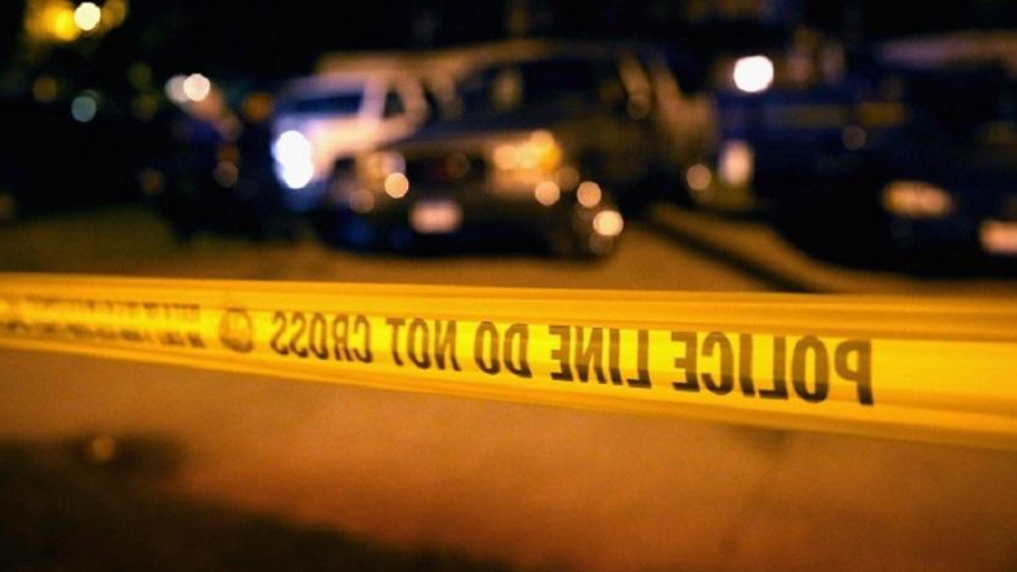 The Trinidad and Tobago Police Service (TTPS) said efforts of the officers of the North Eastern Division are paying off as it has led to a 33 percent reduction in reports of serious crimes during the first five months of this year.

This, further bolstered by a 34 percent detection rate for the crimes which are reported, have resulted in the district, and the officers who operate within in being recognized for their hard work and dedication.

Speaking to LoopTT, head of the division Snr Sup Surrendra Sagramsingh, thanked the men and women who worked under him and encouraged them to keep up their hard work, noting that the statistics are showing that their efforts are bearing fruit.

Furthermore, it was noted that last week, the division had won three awards for their actions in 2017, which saw 106 firearms recorded in their district that year, the Maracas Bay Police Station recording only 20 reports of serious crime for the whole year, and for having the most nightly patrols than any other district.

“Recognition like this is of paramount importance because it shows the members of staff that their efforts are being seen and noticed by the executive. So it gives some level of satisfaction and encouragement to keep it up, and for them to know that their hard work is not being ignored,” Sagramsingh said.