TTPS equipped to treat with kidnappings 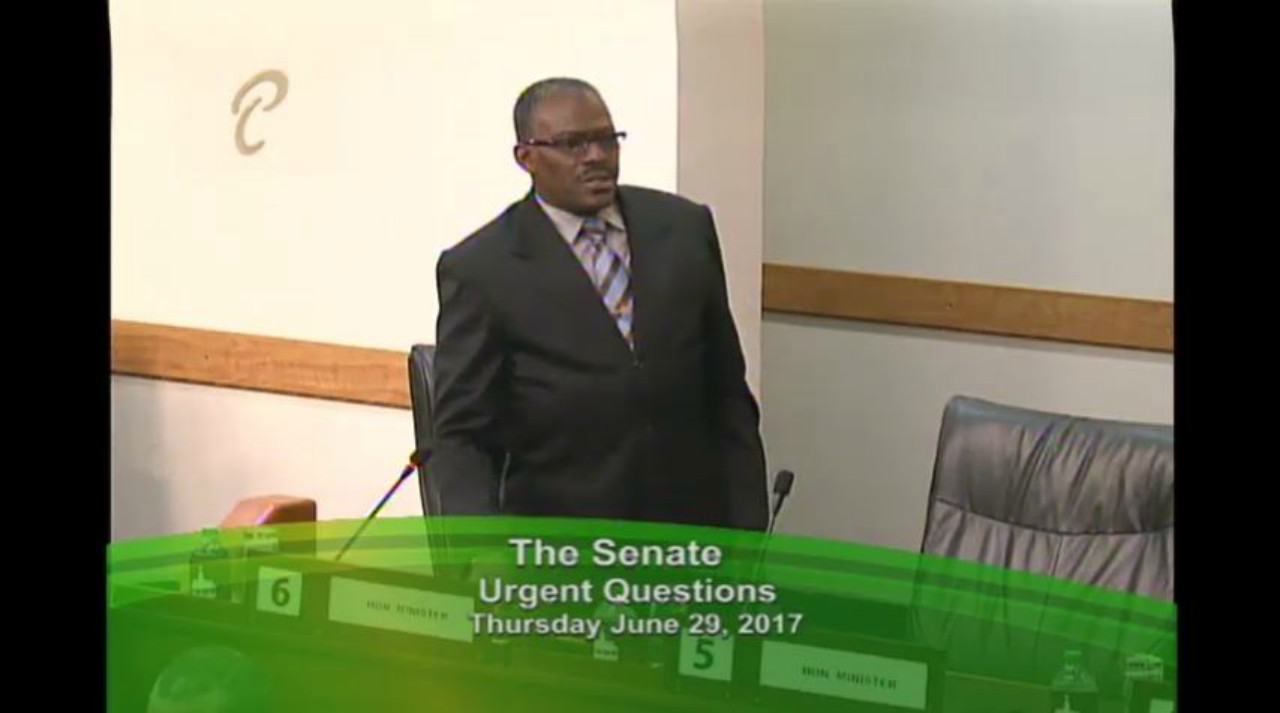 The Police Service is properly resourced to treat with the possible rise in kidnappings across Trinidad and Tobago.

This, according to National Security Minister Edmund Dillion, in response to questions raised by Opposition Senator Wade Mark on whether the TTPS was prepared to prevent and solve kidnapping cases.

Speaking in the Upper House on Thursday, Minister Dillon said various arms of the TTPS are equipped to work alongside the Strategic Services Agency should the need arise.

“The Commissioner of Police has informed me that the Anti-Kidnapping Squad, the Cyber Security Unit, the Task Force, the Criminal Investigations Department, working together with the Strategic Services Agency is prepared to treat with issues pertaining to kidnapping in Trinidad and Tobago.”

Earlier today, parts of Laventille were locked down following the kidnapping of South businessman Gregory Laing.

Laing went to his bakery, Puff N Stuff at Vistabella and was abducted by unknown assailants just before 4 am and a $250,000 ransom later demanded for his release.

Reports say officers traced the call which demanded the ransom to Laventille.

According to reports, Laing was later reunited with his family after a part of the ransom was paid.