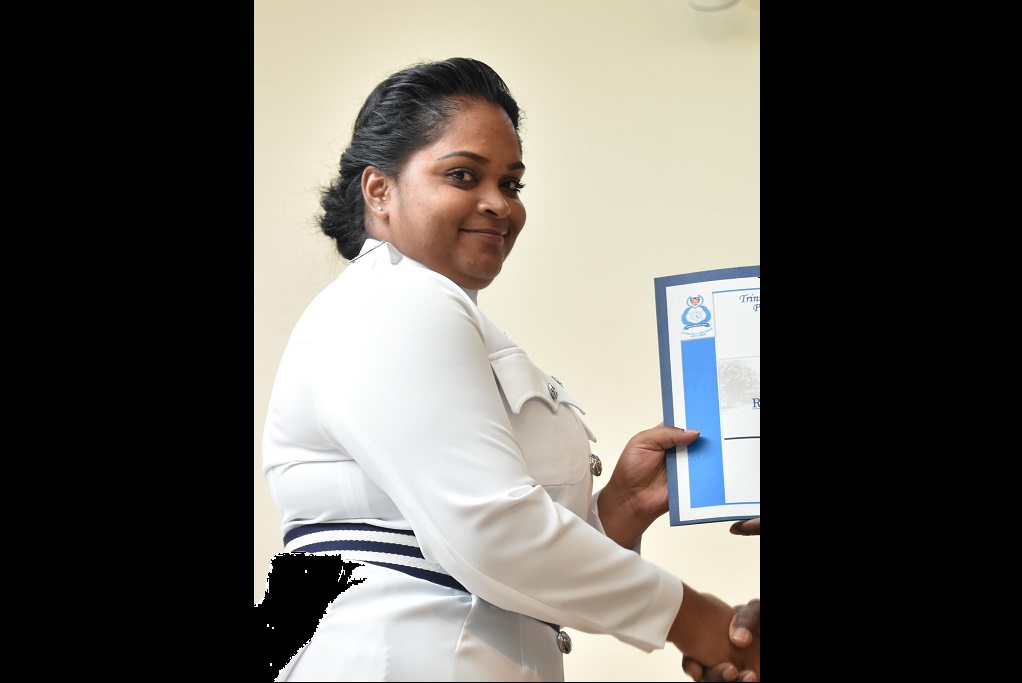 Police Commissioner Gary Griffith and the executive of the Police Service (TTPS) has extended condolences to the family, friends, and colleagues of WPC Joanne Ramroop who passed away over the weekend.

The 30-year-old died at her Sangre Grande home around 5.30 am on Saturday.

The WPC had over two years service having entered the TTPS on April 5, 2017.

The police service media release said her contributions during her tenure were many and varied. Meanwhile, she was described by her colleagues as outspoken, a hard worker and people-centred.

“One of the things she loved most was cooking and entertaining friends,” the statement said.

Ramroop began her career as a Special Reserve Police before being absorbed into the regular TTPS. She last served as WPC in the Northern Division. Her previous position was at the Western Division.

She is survived by her mother and father.