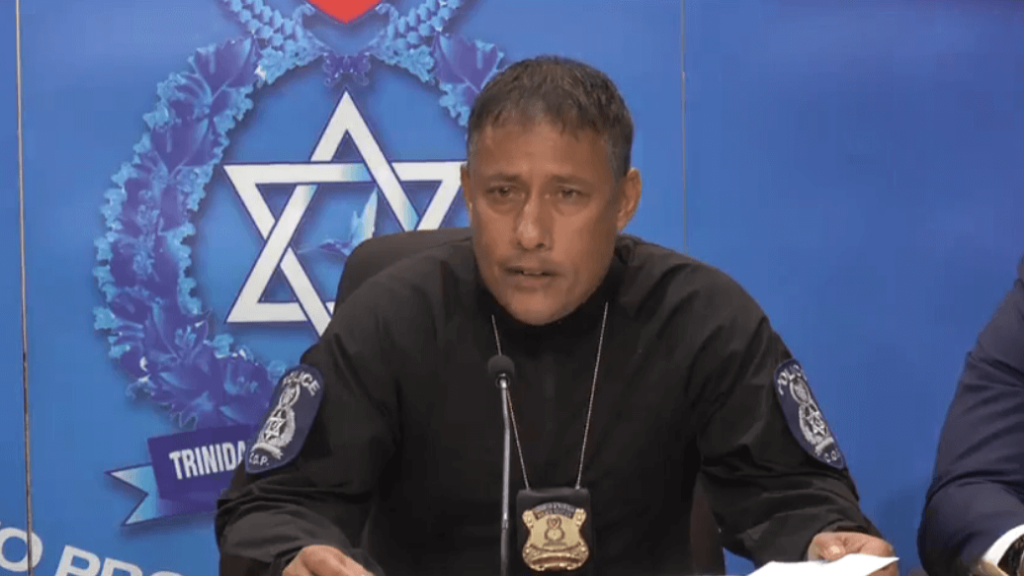 Police will be coming down heavily on people who are in breach of their restraining orders.

The Trinidad and Tobago Police Service (TTPS) said this is one of the measures to be strengthened under the new Gender-based Violence Unit (GBVU) which will be launched on January 21, 2020.

In a statement issued Friday, the TTPS said Police Commissioner Gary Griffith will launch the new unit, which will focus heavily on domestic violence cases and breaches of restraining orders. He is also calling urgently for a meeting with stakeholders.

The statement was issued following an outcry over several women who were killed in domestic incidents.

The TTPS confirmed that so far there have been three cases of domestic violence deaths for 2020. The TTPS said in all three cases, suspects have been detained.

The TTPS also noted an increase in breaches of restraining orders for 2019.

“The Trinidad and Tobago Police Service (TTPS) notes with concern the number of domestic violence deaths so far recorded for 2020. The TTPS also notes the increase of breaches of restraining orders for 2019.”

Police Commissioner Gary Griffith said a campaign will be rolled out to the public stating that this is ‘not business as usual’.

“This will not only be for the victim to report, but also to members of the public who have information of domestic abuse. Please pass that information to the police, so we can deal with it before it is too late.”

Griffith has called for a meeting of all stakeholders, some of whom are experts in dealing with such matters.

“We want to know that everyone is on board and to ensure there is maximum efficiency. There is going to be a spike in reporting of domestic violence matters and this will go a long way in preventing death or injury to persons.”

“We want the victims of such abuse to feel confident that action will be taken. We also want to let the perpetrators know that there will be consequences for their actions,” he said.

Griffith said a ‘heavy emphasis’ will be placed on people who breach protection orders.

He said the time for allowing those who breach protection orders a ‘free pass’ is over.

The TTPS said members of the Gender-Based Violence Unit have been specially trained by an international agency responsible for reducing domestic violence in New York.

Griffith also urged communities to look out for each other.

“Everyone is responsible for their neighbour. Gone are the days for you to say that is not your business. Giving such valuable information may save a life. We need everybody on board where this is concerned,” he said.

Anyone with information on an incident involving gender-based violence can contact the police on 555, 999 or 800-TIPS, or make a report at their local police station.