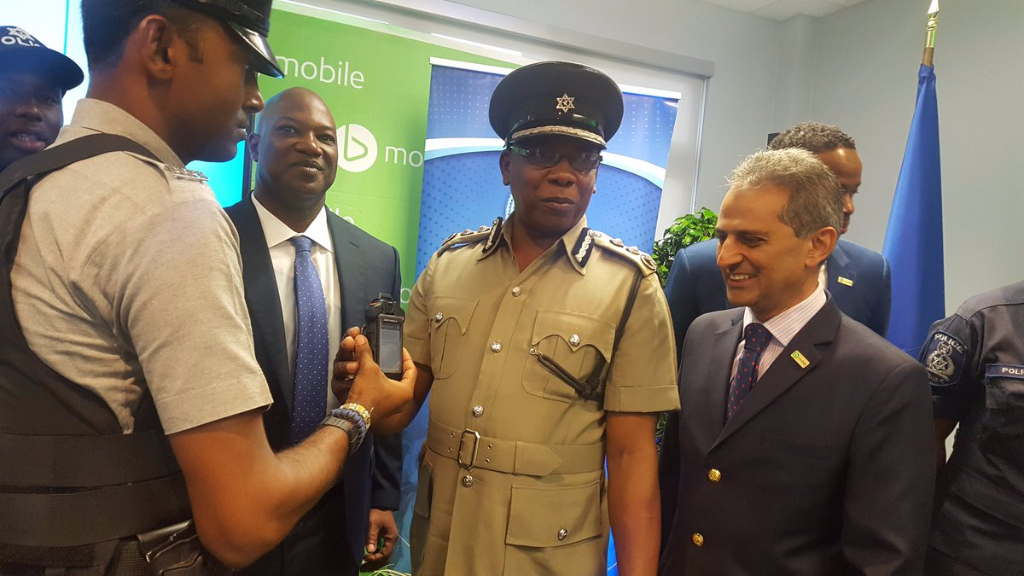 The Trinidad and Tobago Police Service is teaming up with TSTT for six months for a national Body Worn Camera Pilot Project.

Sixty cameras are expected to be distributed across all nine Policing Divisions by August 1, to be used by Officers while in the execution of their duty.

Acting Police Commissioner Stephen Williams, while speaking at the launch of the project at the St Joseph Police Station on Friday, noted that the device will benefit both officers and civilians. 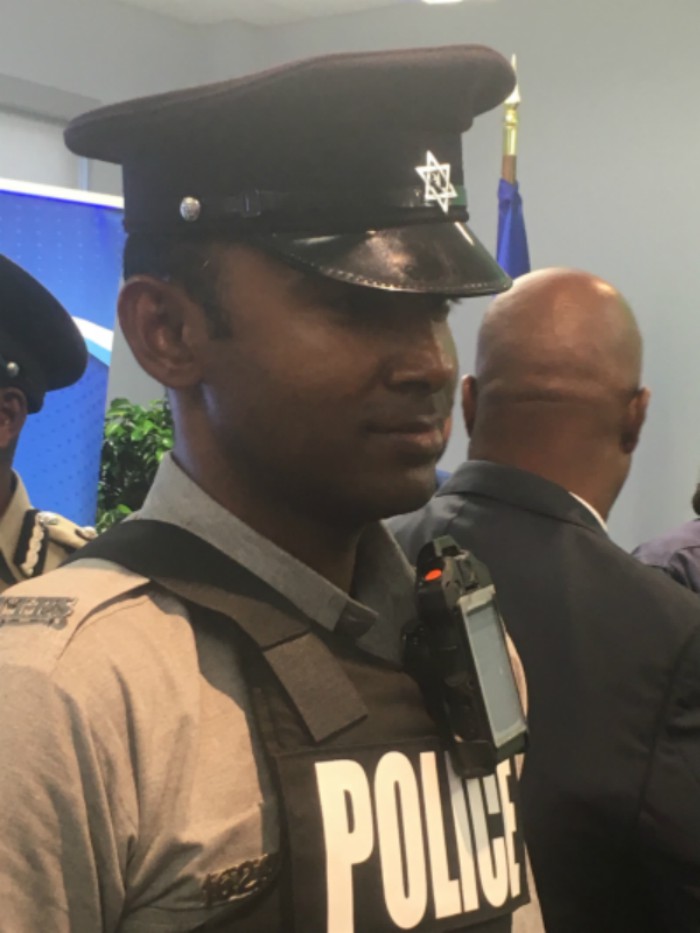 Noting that the body cameras were previously tested in the Central Division in 2016, the Acting top Cop said the devices have so far assisted in the solving of a murder.

“We had some positives flowing from it; evidence was in fact gained in several matters, one of which contributed to the solving of a murder so for us, every single murder which is solved, it is a big ticket value item for the Police Service.”

ACP Williams further stated that although only a pilot project, evidence gathered by the cameras can and will be used in a court of law.

Williams agreed and acknowledged that Police Social and Welfare Association President, Inspector Michael Seales, had previously called on the Government to implement the use of body cameras for police officers. He expressed a shared belief between himself and Inspector Seales, that officers will be protected from what might be biased footage taken by members of the public.

“One of the strongest advocates for body worn cameras to be used by the Police Service is the President of the Trinidad and Tobago Police Service Social and Welfare Association. He has recognised that officers are unduly disadvantaged whilst out on duty with people using cameras from mobile phones to capture parts of incidents, not the whole incident, parts of incidents which may not truly represent the whole incident involving police and civilians.”

This experiment intends to assess various aspects of policing and police/citizen interactions. This includes:

2 The quality of hot spot patrols

According to ACP Williams, the body cameras will be treated like any other resource given to officers who are on duty.

“The instructions will be by way of a Departmental Order which are instructions from the Commissioner of Police how the camera would be operated and the officers have to comply with the directions.”’

Carrera Island escapee recaptured after 2 years on the run