TTPS: No hate crimes being committed against transgender people 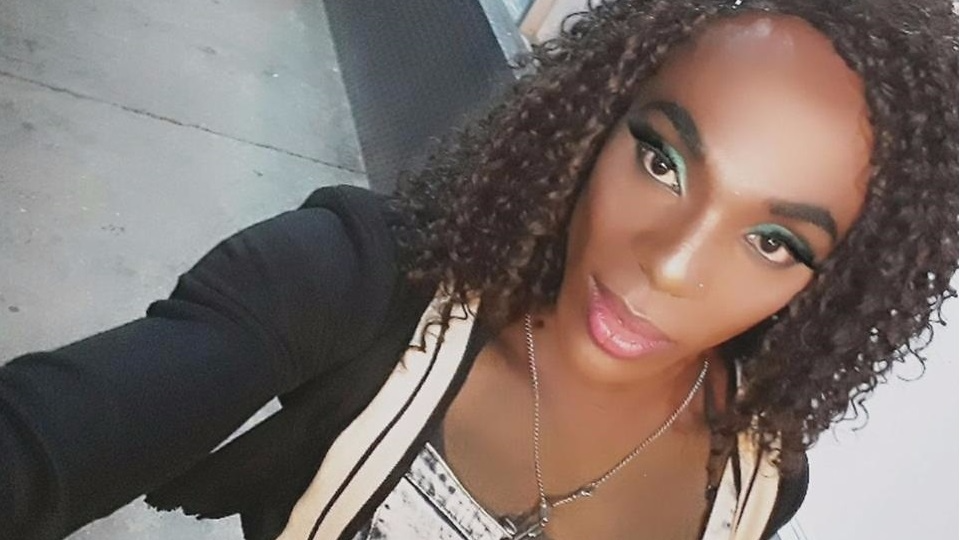 The police service says contrary to media reports, there are no hate crimes being committed against transgender people.

In a statement issued Tuesday, the Trinidad and Tobago Police Service (TTPS) said it has no evidence to suggest that persons identifying themselves as transgender are being targeted in any way.

The TTPS said on Monday, investigators attached to the Homicide Bureau of Investigations, Region 3, responded to a report of a body being discovered at the Debe Campus of the National Energy Skills Centre, SS Erin Road, Debe.

The body, which bore multiple stab wounds, was later identified to be that of Keil Lensay, 35, of St. Augustine. Lensay was not identified as transgender.

At the scene, a suspect who identified himself as transgender confessed to the killing, which the police has classified as domestic in nature.

The 35-year-old suspect from Ste. Madeleine, who remains in police custody, said he was in a relationship with the victim.

Police added that two suspects have been held in connection with the death of 28-year-old 'Sasha Fierce', birth name Keon Patterson, of Laventille, which occurred on Tuesday, December 5, 2017, at Nelson Mandela Park, St. Clair.

Police said the two men, aged 65 and 31, both of La Puerta, Diego Martin, are currently in police custody, pending the outcome of the investigation.

Police said the killing is also being treated as 'domestic in nature'.

"There is no evidence in either case that the crimes were perpetrated as a consequence of one’s sexual identity," police said.

'No justification for killing', frustrated fathers urged to seek help