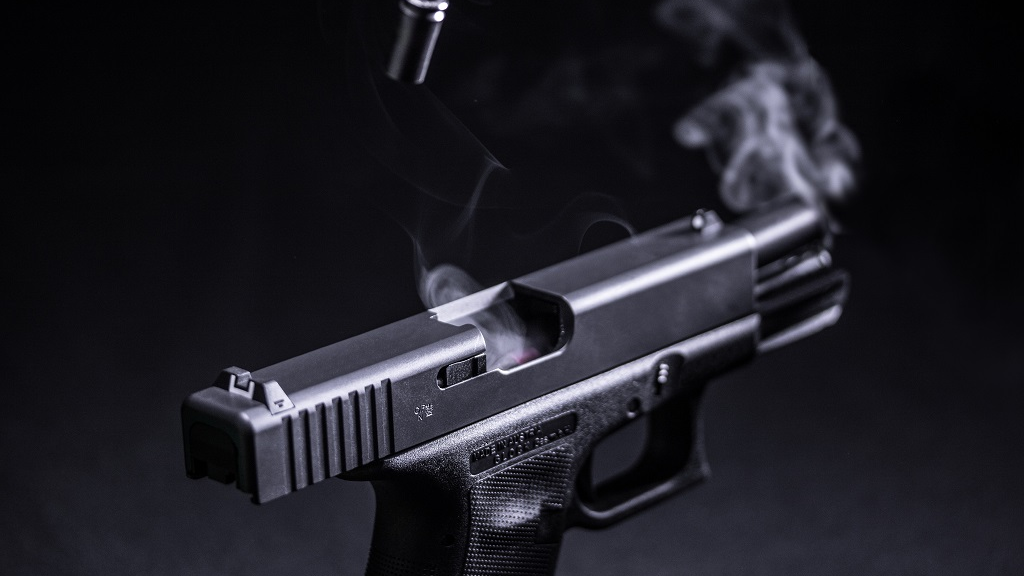 The Trinidad and Tobago Police Service (TTPS) said people who submitted applications for Firearm User License (FUL) between 2004-2010 will need to submit updated documents including a psychometric test.

Sergeant David Swanson said during a media briefing on January 2, 2019, that these ‘adjustments’ were made to the Firearms Section of the TTPS in order to streamline the application process.

Swanson said this will ensure the efficacy of application approvals which are granted by the office of the Commissioner of Police (CoP) going forward.

The Firearms Section handles firearm permit applications for licenses to carry or use firearms or ammunition, including air rifles and/or any other restricted weapon.

“The Firearms Section has come under criticism with regard to the management of these applications. Commissioner Griffith has seen it fit to take the lead so as to address the challenges faced by the Firearm Section by utilising a hands-on approach to…treat with all applications.

“As such the Office of the CoP wishes to issue the following changes to some of the administrative functions of the Firearm Section:

“With the amendment of the Firearm Act, the application process for an FUL (Firearm Users License) was changed. As a consequence, all applications prior to 2004 are now null and void.

“Due to the revision of the required forms, namely Form 1 and a Form 16, these new forms must be filled out and resubmitted along with all other mandatory documents for investigation and approval.

“A media release was initially issued…there has since been an adjustment to that release which now supersedes the previous statement.

“All applications submitted to the Firearms Section from 2004-2010 will be entertained but must be furnished with updated documentation…effective February 1, 2019, and a deadline date of August 31, 2019.

“The CoP recognises that changes may have occurred in the circumstances and lives of applicants who previously applied for licenses, hence the requirement…that reflect such adjustments,” Swanson said.

He said such documents include a certificate of character, change of address, psychometric evaluation and passport-sized photos.

People who applied between 2004-2010 who no longer want a FUL must state this in writing within the stipulated period - if they do not inform the TTPS then their applications will be deemed null and void, Swanson said.

Swanson said there will also be increased staff to deal with the backlog in applications, adding that the system will be fully computerised.

All communication regarding the applications will be recorded via email.

He added that there will be an increase in ammunition limits from 25 to 40 rounds of ammunition.

Swanson said air rifles can now only be sold by registered firearm dealers and any other import permits will be deemed null and void.

All firearms dealers will be required to have ‘strict control’ over the sale of air rifles, which must be brought to the attention of the CoP.

He added that all air rifle associations and clubs must be registered with the CoP, must have a certified range officer and must adhere to the range safety rules set out by the police academy.

Persons found with air rifles without the relevant permits will have their items seized.

Additionally, Swanson said the importation of crossbows has been restricted.

Swanson reminded that approval of FULs is granted solely by the CoP and that there is no fee for such.