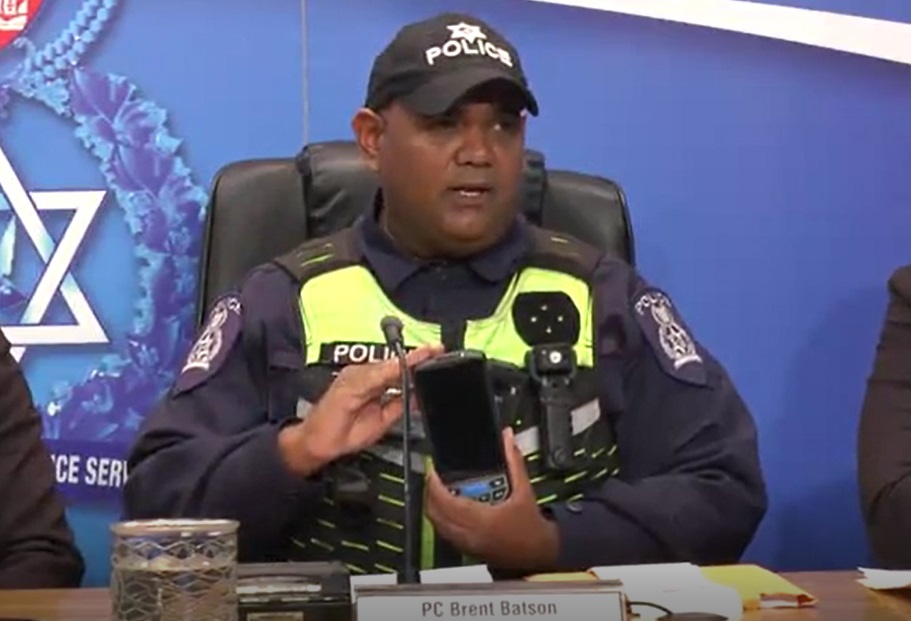 The Amendments to the Motor Vehicles and Road Traffic Act is set to be debated in Parliament early in the new year and the Trinidad and Tobago Police Service (TTPS) is equipped and ready for the change.

Tickets coming from the new devices will also transfer information to the Licensing Division of the Ministry of Works and Transport and other arms of the TTPS.

The print outs are waterproof and cannot be torn.

Batson says once proclaimed, the new law will force accountability on the nation’s roads.

“As the public may know we can issue a driver three tickets and they will just keep on driving.
Now, those same three to four tickets can result in license being suspended and you being disqualified from driving. They will have real time consequences for enforcement on the roads and driver behaviors,” he explained.

Batson says police officers have already been trained to use the devices.

The TTPS currently has 110 of the machines in their arsenal, while the Ministry of Works and Transport has 75.

Instead of heading to court to pay the tickets, receivers can pay at TT Post outlets. They can file notices with the district court if they’d like to contest the ticket instead.

On the side of the Ministry of Works and Transport, if any driver acquires more than 10 points on their license as per the new system, their permits can be suspended or revoked.

Batson says he believes the new system will encourage more responsibility on the nation’s roads.

Recalling 2019’s road statistics, Batson revealed that while there have been 118 road fatalities this year, the same number as last year, there’s been 100 fatal accidents; as opposed to last year’s 110. This means that while the same amount of people lost their lives, the frequency of these accidents has gone down.