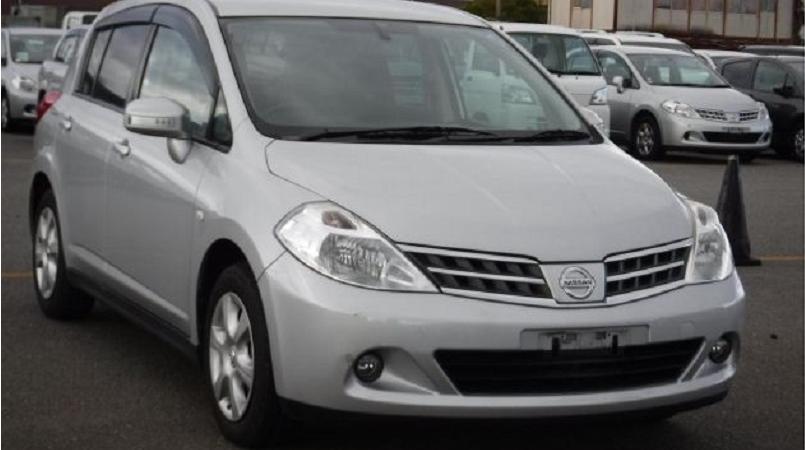 The police service has reported an "alarming" 94% increase in motor vehicle robberies with 120 reports this year as opposed to 62 in 2017.

The northern division recorded 29% or 35 reports with the majority of robberies taking place at the victims’ residence.

Central division and southern division both had the second and third highest number of robberies with 23 and 21 respectively.

The Eastern division also showed an increase in the robbery of vehicles with five reports.

According to the police service, 49% of the robberies of motor vehicles occurred on the streets while 32% occurred at the victims` residence.

Despite this, the TTPS is reporting a 46% decrease in the number of vehicles stolen for the period.

As it relates to larceny of motor vehicles, 73 or 42% occurred at private property and 67 or 39% on the streets.

The police managed to recover 55 vehicles that were stolen either by larceny or robbery for the period. This figure represents 19% of the total vehicles stolen.

The TTPS is also boasting a reduction by 55% in the number of larceny of motor vehicles in the Port of Spain division compared to the same period 2017.

The statement said there seems to be a trend of victims being robbed on arrival or when they are at home with the perpetrators entering through open doors.

In light of the increase in the number of vehicles stolen by the method of robbery, the TTPS wishes to remind motorists to take the necessary precautions when entering, exiting and parking their vehicle.

Persons plying their vehicle for hire are advised to exercise the necessary suspicion when picking up passengers.

The statement said taxi drivers throughout the country have been targeted especially those who ply their vehicle along the Eastern Main Road from San Juan to Port of Spain.

The TTPS further encourages persons to give serious consideration to the advice given with a view to making their environment safer.

"The prevention of crime is everyone’s business and we commit to a continued partnership with you, members of the public as we strive towards our vision of making every place in our beloved nation safe. This can be achieved when every individual takes a proactive approach in assisting the TTPS in the fight against crime," the release ended.