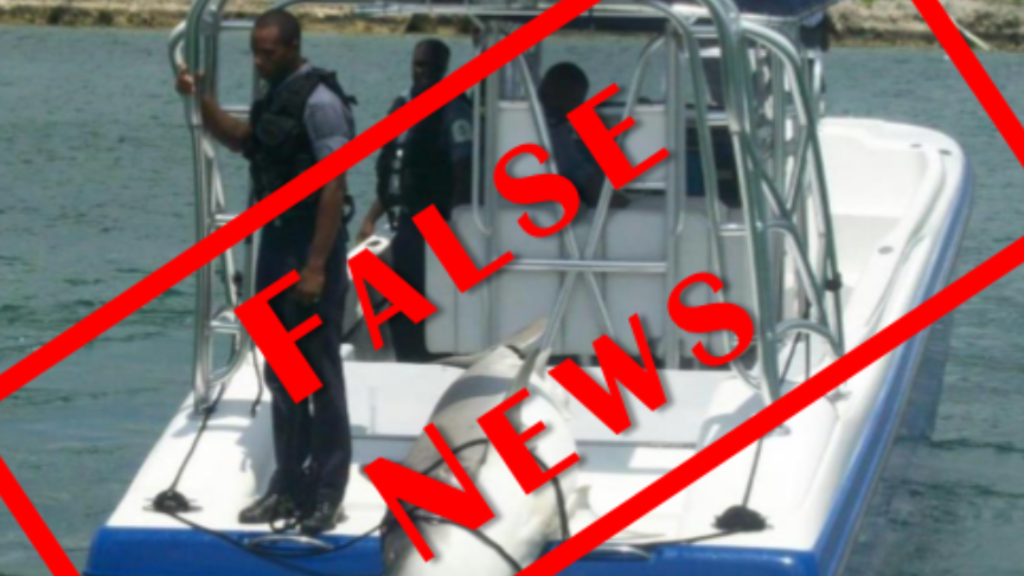 Police have rubbished reports circulating that human remains were found in a dead tiger shark in the Gulf of Paria.

Graphic photos of the remains found in the shark were shared across social media, along with a link to an article about local fishermen who went missing at sea last month.

The Trinidad and Tobago Police Service (TTPS) in a statement on Monday sought to remind the public to be wary of false information sent via social media, which can cause unnecessary panic and anxiety.

A check by LoopTT revealed that the photos in question are associated with a September 2010 incident. The Business Insider said “an i-banker with Xanthos Investment, caught a shark and found a man's body inside - when the shark unexpectedly burped up a foot.”