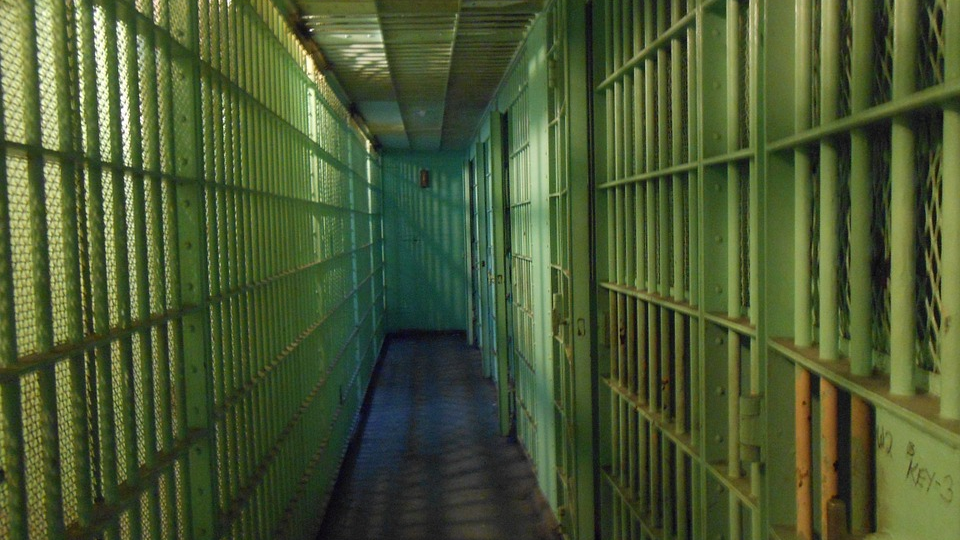 Holding cells in every police station are to be retrofitted to make it more difficult for detainees to commit suicide.

This is according to acting Commissioner of Police Stephen Williams.

Williams was responding to questions at a Joint Select Committee meeting on Friday, inquiring into the treatment of detainees and the conditions of holding cells in Trinidad and Tobago police stations.

Reference was made to a February 2017 incident where a robbery suspect was found hanging inside a cell at the St Joseph Police Station.

Williams said following the incident, changes were made to the design of the doors of holding cells at a number of police stations which would prevent similar occurrences.

He said this would be done at all stations.

However, Williams objected to a suggestion by Police Complaints Authority (PCA) Director David West to install CCTV cameras to monitor inside the holding cells.

West said this measure would protect detainees as well as serve as evidence in cases where allegations of abuse are made against police officers. He said the camera footage would be invaluable to the PCA in its investigations to either prove guilt or exonerate an officer.

“The installation of cameras would lift that proverbial veil of protection revealing not only the conditions under which detainees are being kept but may also expose acts of abuse by police officers against citizens," West said.

Williams said placing cameras to monitor inside holding cells would be a violation of human rights. He said detainees have a right to privacy.

He, however, noted that all police stations are outfitted with CCTV cameras in several locations including the corridors outside the holding cells.

These would capture footage of the corridors, and in some cases the cell doors, but not the interior of the cell, Williams said.

PCA Deputy Director Michelle Solomon-Baksh said other jurisdictions have worked around the privacy issue by ensuring that toilet facilities inside holding cells are in an area that would not be picked up by cameras. She said while detainees do have a right to privacy, monitoring inside holding cells would redound to the benefit of both detainees and police.

Police investigating video of prisoners smoking with cellphone in van

Cops call for continued co-operation between police and public