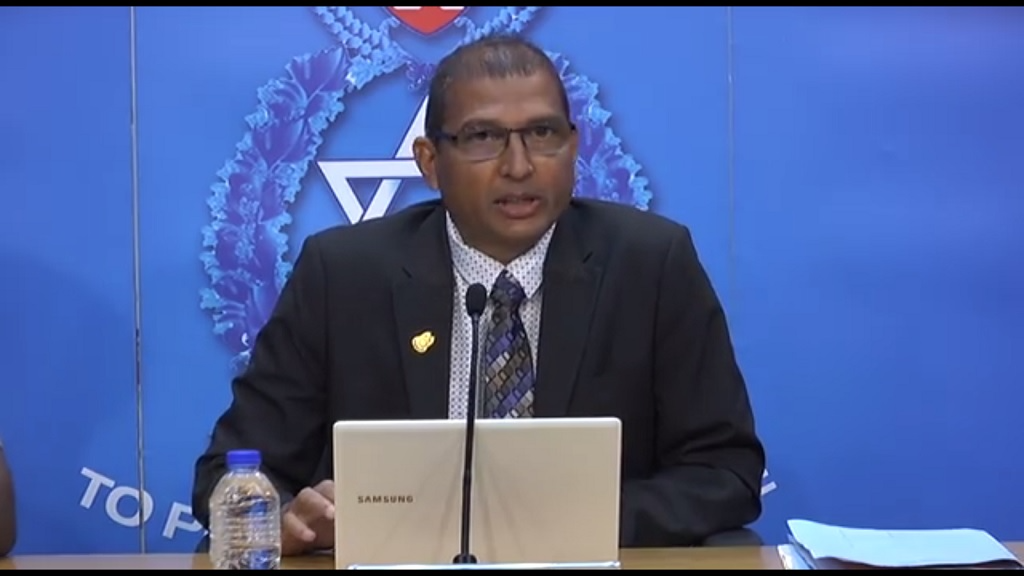 Citizens are being warned to be very wary of text messages or other electronic messages asking citizens for their banking or other financial information after the police service recorded a shocking $1,000 percent increase in fraud reports between 2016 and 2017.

Speaking during a Trinidad and Tobago Police Service (TTPS) briefing on Wednesday, Senior Superintendent Totaram Dookie of the TTPS Fraud Squad warned citizens against attempts by fraudsters who send text messages, emails and other electronic methods to try to get information from customers to steal their money.

Dookie said some citizens received emails telling them they won the lottery but never purchased a ticket.

"The request of you is to send money to them. How many of you have received SMS messages purportedly from your bank?"

Dookie shared images of the messages which many citizens have received. 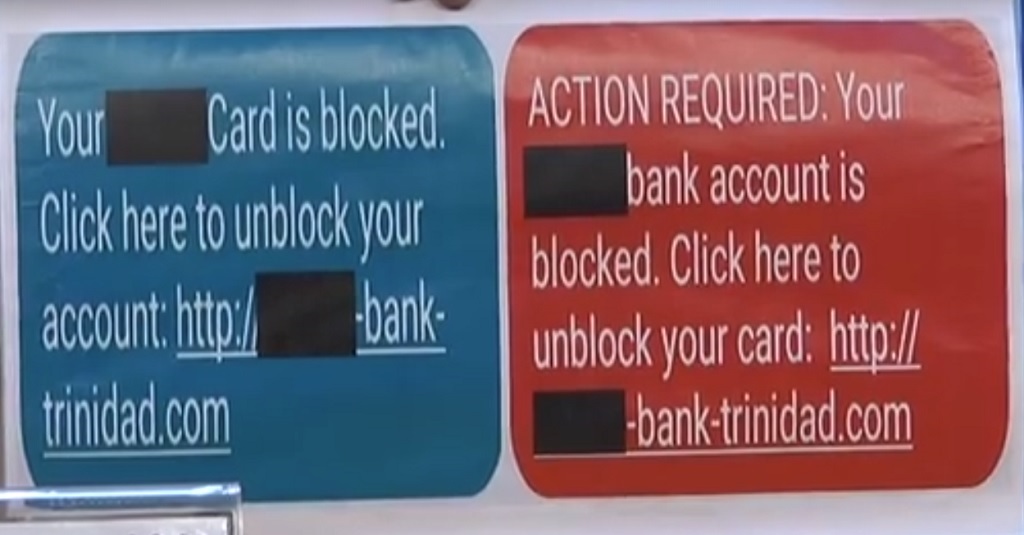 "If you click as they instruct you to, then they ask you for your card and PIN number and other important data. If you listen to those requests then your card will be compromised and your hard-earned cash in your account may disappear."

Dookie said in some instances the money is syphoned to foreign countries where local law enforcement encounters difficulties in catching the perpetrators. 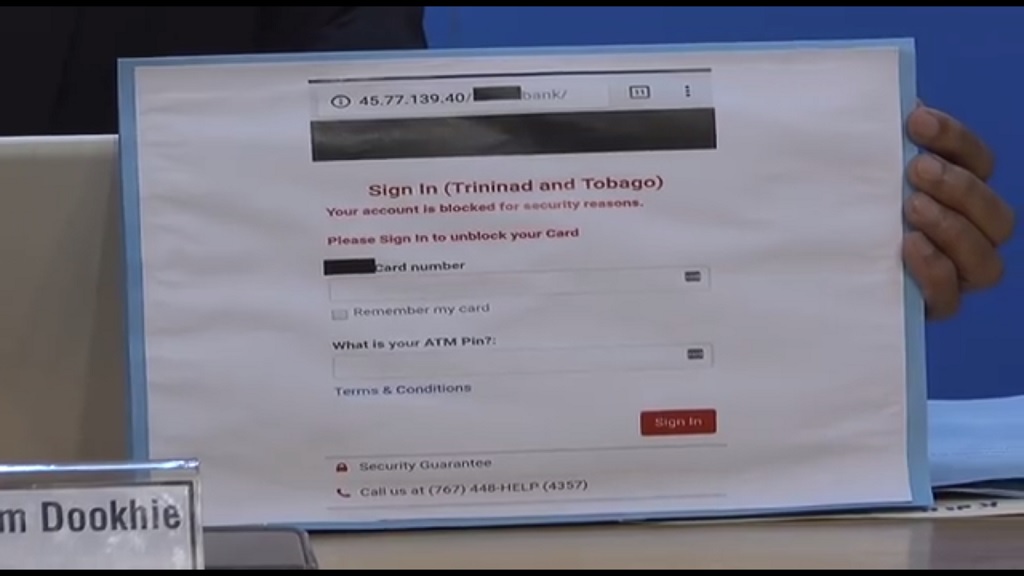 If someone sees these suspicious activities, citizens are urged to report it to their local banks immediately.

Customers can also verify these email addresses by checking Google and under no circumstances should a customer click on these suspicious emails.

"Thoroughly check your card and bank account statements regularly and look for unauthorised charges. You don't have to go into the bank, you can do so online."

"Enter a fake password; a legitimate bank will not accept the fake password, but a fake site will accept it," Dookie said.

Citizens receiving phishing or other suspicious messages can contact their banks on the following numbers:

Dookie also warned against fraudulent cheques being issued, saying that there are crime syndicates who use holiday seasons such as Carnival to utter fraudulent cheques, for example on the eve of a holiday when banks are closed, and the cheques cannot be checked by banks immediately.