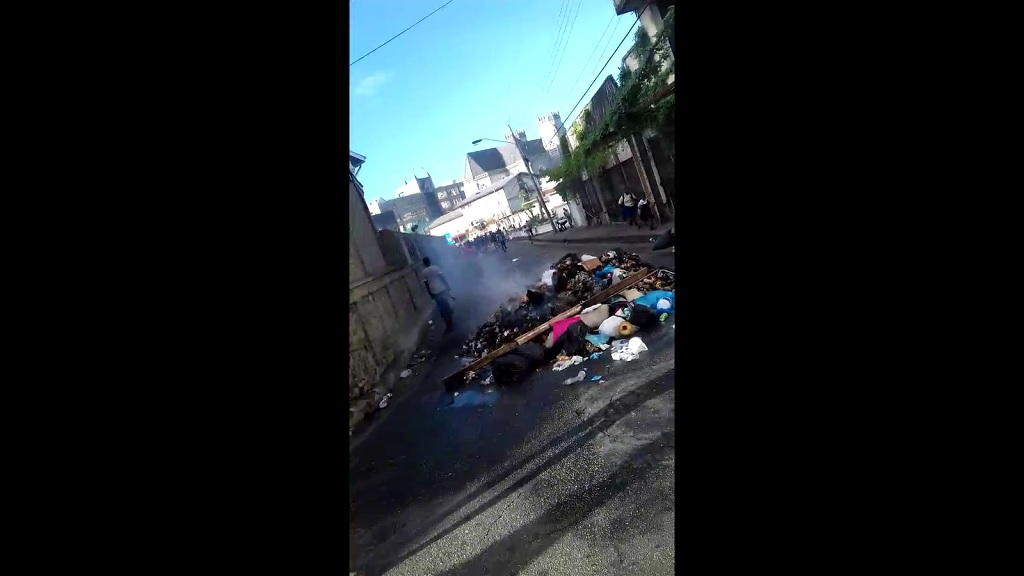 The Trinidad and Tobago Police Service is warning citizens to ignore certain Whatsapp messages circulating which are intended to 'create mischief', asking the public to report these messages to the police.

The TTPS tweeted the update on Tuesday after messages were circulated on Whatsapp claiming that unknown attackers were shooting at drivers travelling through East Port of Spain and parts of Laventille.

The TTPS said however that the rumours were intended to create fear and should be disregarded.

"TTPS advises members of the public to ignore certain WhatsApp messages in circulation, that are intended to create mischief and generate fear in the minds of recipients. These messages should be directed to the police for investigation," the TTPS said.

Tensions in East Poort of Spain and parts of Laventille were high after fiery protests over the death of murder suspect Akile 'Christmas' James, who died on Monday morning.

Residents in the area accused police of shooting the 25-year-old man without provocation, however police claimed James fired shots at them.

Police said on Monday morning around 3:45 am, officers of the Inter-Agency Task Force attempted to execute a search warrant for firearms and ammunition on premises located on Calvary Hill when they were allegedly fired upon by the occupant of the house.

They returned gunfire and the suspect, James, was struck. He was taken to hospital and pronounced dead on arrival.

As a result, citizens burned piles of debris in protest, forcing one garbage truck driver to empty garbage into the road and setting fire to other piles of debris.

Senior Superintendent Floris Hodge-Griffith, head of the Port of Spain Division, said the events were recorded and charges will be laid against those in breach of the law.

She also assured that normalcy had been restored and that the situation had been brought under control.

Watch: Anonymous man wants to 'kill out the police' after POS riots