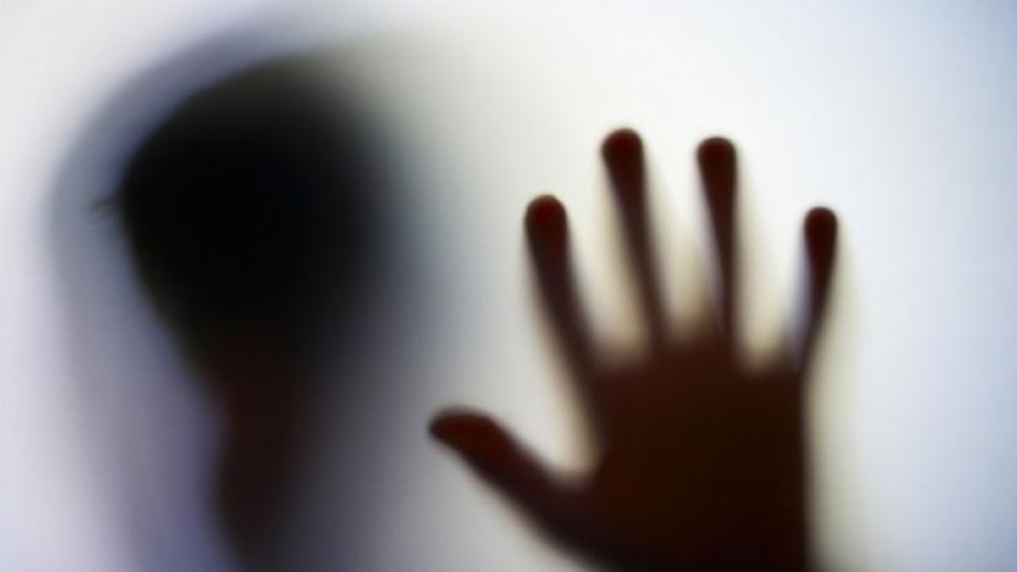 A video which was circulated on social media on Wednesday depicting a young girl being made to perform a sexual act on a man is believed to have been recorded locally.

This was confirmed on Wednesday after a woman made a report to the Four Roads Police Station indicating that it was her granddaughter in the recording.

The woman told police that the family lived in the Diego Martin community and only became aware when neighbours brought the video to their attention.

When the neighbours realised who the suspect was, they reportedly severely beat the man in an attempt to restrain him for police. However, during the confrontation, the man escaped.

A team of officers from the Western Division police is currently continuing inquiries.

In response to the video being shared via social media, the Trinidad and Tobago Police Service is strongly cautioning members of the public to desist from putting into circulation or causing to be circulated, graphic images or pornographic material involving children, whether on social media or via the traditional electronic and print media or in any other form whatsoever.

To engage in the distribution or circulation of sexually graphic or explicit material involving minors constitutes an offence under section 40 (1) of the Children Act.

Section 40 (2) of the Act, also states, “a person knowingly distributes child pornography, if he knowingly (a) offers; or (b) transmits by any means including post, courier, electronic means or facsimile, child pornography to another person.”

Members of the public are further warned that for the purposes of the law, it matters not from where the offending material originates.

Should a member of the public come into possession of graphic material involving children, said material must be brought to the attention of the police, for the initiation of an appropriate investigation.

Children's Authority appeals to public to report abuse to Hotline