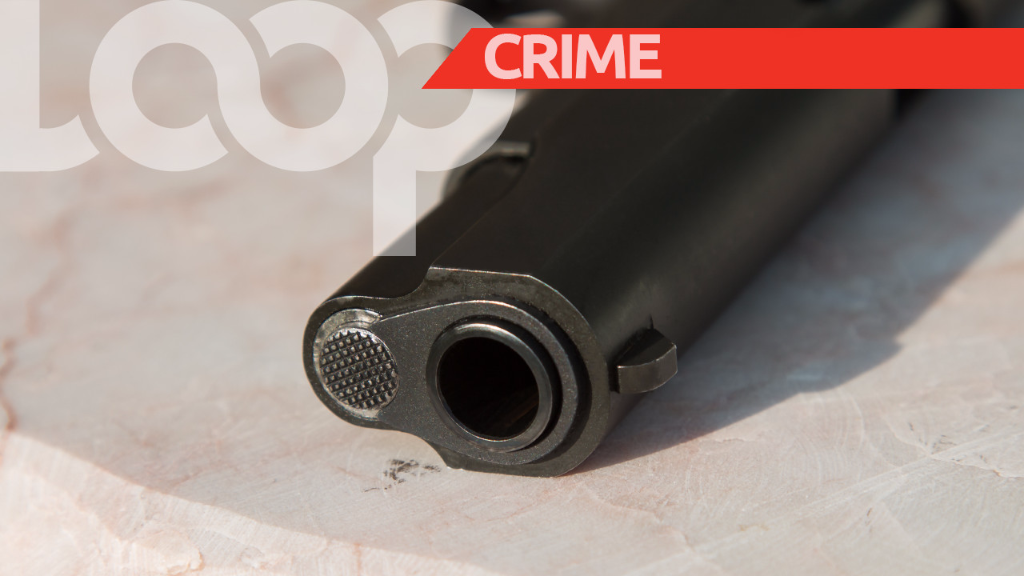 Police are searching for two men who allegedly robbed the home of a well-known businessman in Westmoorings on Tuesday morning.

However, the suspects, police said, had an unusual means of escape as they fled to a boat which was moored nearby.

According to reports, at about 11:30 am on Tuesday a 61-year-old man was said to have been at the home when two men stormed the premises. One of the men was said to be armed with a firearm.

He ordered the 61-year-old into a bathroom and the assailants then ransacked the home.

After some time had passed the older man opened the door and observed several items were missing, including a safe which contained items of jewellery.

The police were told that the assailants were seen fleeing the scene in a boat.

The police were notified and officers of the Four Roads Police Station are continuing inquiries.