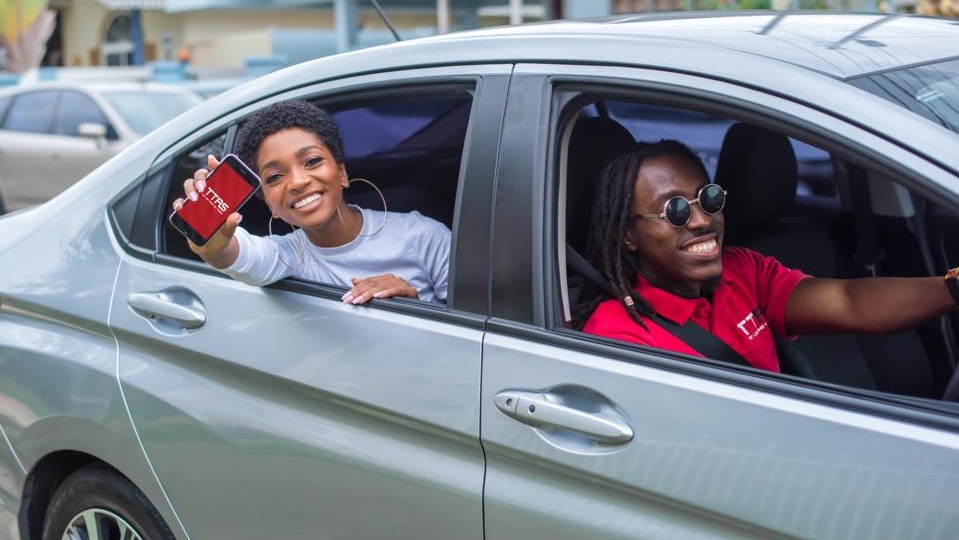 For the first time, the travelling public in Tobago can now enjoy the affordability and convenience of ridesharing with the introduction of TT RideShare (TTRS).

The team confirmed the news by indicating that it was hosting a recruitment drive at Gulf City Mall in Lowlands. The event not only allowed for drivers to sign up but potential riders to learn more about the service and sign up as well.

Dwight Housend, Director of TTRS, explained that the company—which launched about a year ago--was finally at scale and the team was looking at taking the next step. Tobago, he said, was an obvious move. “You can’t have TTRS without including Tobago,” he said.

“Domestic tourism is really big in Tobago. We have a lot of Trinidadians flying across during the week and weekends as tourists. They’re accustomed to the service, they’re accustomed to how it operates in Trinidad we’ve been getting the question for some time on when it would become available in Tobago.

“There’s also an international market need. Tourists abroad are accustomed to the convenience, affordability and reliability of ridesharing which doesn’t necessarily translate to the transportation system in Trinidad or Tobago. So that’s something that would lend to boosting the service and increasing income for those who choose to become a driver."

Expanding to Tobago is one aspect of the company's overall plan to increase the quality of their product. In an effort to ensure the safety of their drivers, riders have recently been asked to verify their accounts. Rider verifications include users uploading their IDs, driver's permit or passport and photos of themselves. Users will not be allowed to upload images from their gallery but instead have to take a photo of themselves which will be cross-referenced with their ID. This is to ensure that no fake or stock images are used.

Stating that drivers are also at risk, the rider verification feature is a means of adding an additional layer of confidence in the service, especially for drivers. "We understand how the crime situation has been going in the country. A lot of people have been hesitant to use the service even with all the safety features we have. This is a means for us to ensure the validity of our users and drivers."

Additional features, like pre-booking in-app, are all in the pipeline, Housend said. Users will also soon be able to pay for rides using TTRS Cash, an in-app currency that will allow riders to go cashless.

5 ridesharing alternatives to Uber in Trinidad

There's a new local rideshare app on the market: Travee