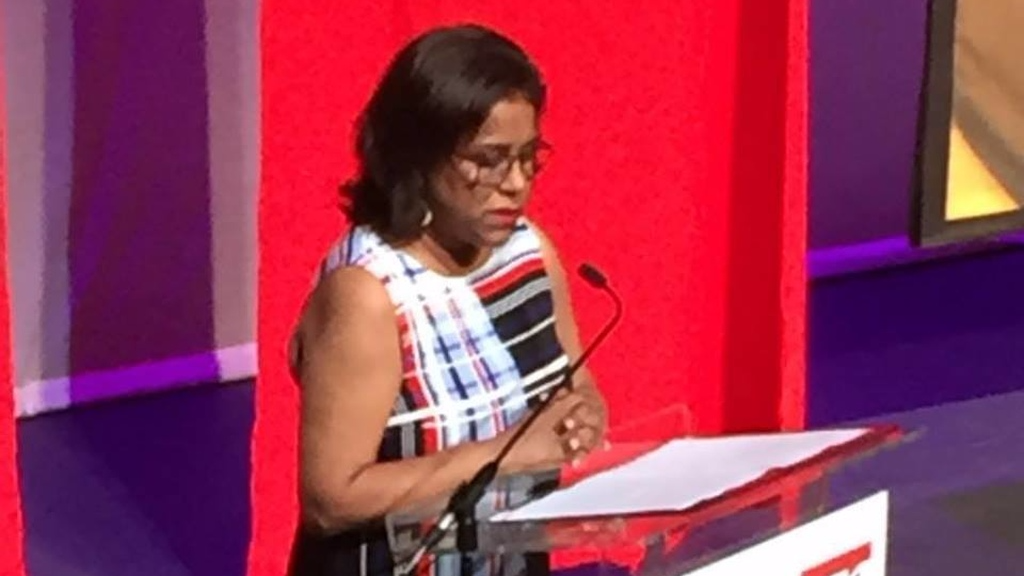 The pilot for Trinidad and Tobago’s first live music district will be launched on March 1.

In her feature address, Trade and Industries Minister Paula Gopee-Scoon said the live music district is among four major initiatives that will be implemented in the next fiscal year.

The area identified for the pilot is Ariapita Avenue to Queen’s Park Savannah.

The pilot will be run for three months.

The Minister said this initiative will create performance spaces and revenue influx needed for a robust and sustainable music industry.

Partnerships have been created with the Trinidad and Tobago Hotels, Restaurants and Tourism Association and site visits have been conducted with over 25 restaurants, hotels and lounges to assess the quality of the spaces, acoustics, space capacity and suitability among others.

All artistes performing in the district will be paid.

Gopee-Scoon said nothing will be spared in making this initiative a reality and they are working with the Port-of-Spain City Corporation, the Ministry of Community Development, Culture and the Arts and the Ministry of Tourism in this venture. 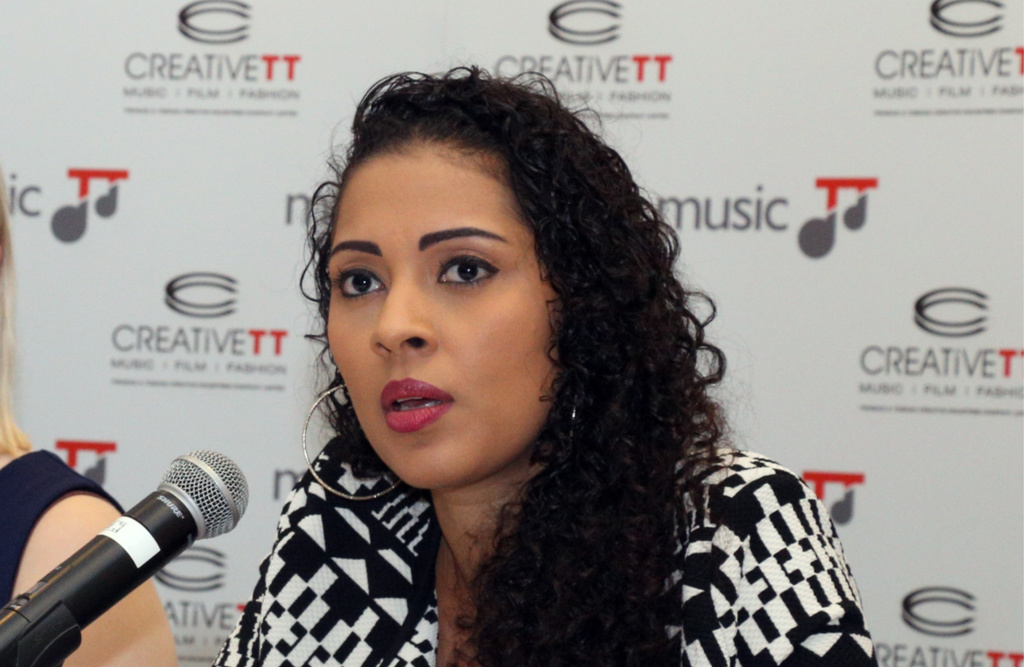 Other initiatives include the Artist Portfolio Development Programme which will take 10-20 artistes on the “cusp of export readiness” each year and provide them with development training including brand and artist development, stage presence and performance training, pitching strategies and monetising intellectual property.

The artists will be selected at a Music Showcase to be held in December.

Training will be conducted through the Music Academy, another initiative, which will also be open to the wider music community.

A major initiative which was loudly welcomed by those who attended the forum was the Music Tech Hub. This digital platform will serve as a repository for all information to connect all arms of the music sector with an interactive road map.

Gopee-Scoon said this online hub will be launched in May 2018 and will contain information on performance venues, service providers, educational tools, funding, studios, Copyright Management Organisations, labels, distributors and, most importantly, will track local content on radio.

Through the Music Tech Hub, artistes will be allowed to upload their catalogues, which will be audio fingerprinted thereby allowing them to monitor broadcast media to ascertain how often their music is played.

“MusicTT will be charged with accurately assessing the statistical state of local content broadcasting and will begin the drive towards accurate radio charting of our local music,” she said.

These flagship projects were the result of national consultations conducted by MusicTT in partnership with UK based company Sound Diplomacy.

“Based on the music professional survey conducted in April 2017 through Music TT, there was a call by stakeholders for a sustainable industry that champions and protects diversity. Upon analysis of the survey’s results, five major challenges were revealed. There was an appeal to address the fragmented landscape which currently obliges artistes to manage their careers and distribute their work with minimal structure, collated information and industry guidelines.

“There were expressed needs for business capacity and market development so that the industry could be more sustainable for its stakeholders with an emphasis on performance spaces and revenue generation through live music events. There were requests for a solution that would address the seasonal nature of local music that currently circulates around the carnival season and concentrates only on indigenous genres leaving a large portion of the wider music industry without competitive opportunities for the rest of the calendar year,” she said.

Gopee-Scoon said there was also a call for music business training and it was seen as one of the largest educational training gaps in the music industry as well as a call for local content to be recognised, monitored and monetised.