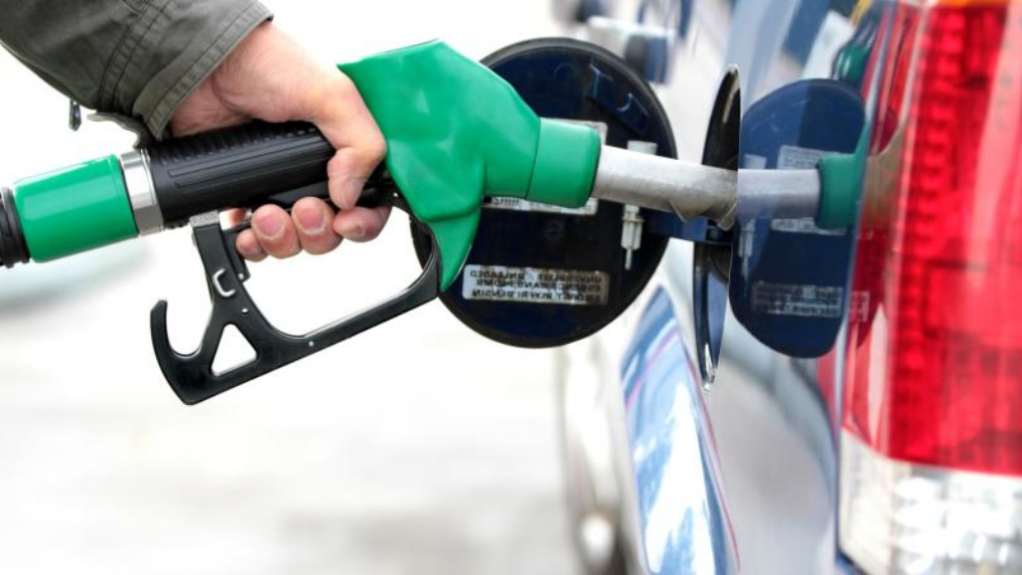 Paria Fuel Trading Company Limited (Paria) is assuring the country that its supply of fuel is guaranteed.

The company on Monday sought to set the record straight on its operations and commercial arrangements with customers and suppliers following an article published in the Trinidad Guardian newspaper on Sunday which suggested that the country’s fuel supply was in jeopardy.

The article alleged that Paria, which has been in operation for just one year, “was unable to secure any long term credit facility with its own international fuel supplier and is right now fighting to maintain a delicate balance of import and distribution of fuel to the country.

Paria, in response, said it remains well-resourced to provide the country and its customers in the region with a safe and reliable supply of fuel.

The company noted that since it commenced operations on December 1, 2018, to now, it has managed to develop an excellent working relationship with its international fuel suppliers.

Its payment terms have moved from having to pre-pay for cargo to it now receiving favourable credit terms aligned with global industry norms.

Paria said these commercial arrangements are indicators that it is now viewed as a reliable creditworthy customer that has consistently made timely payments and delivered robust financial statements.

In terms of addressing possible issues with the acquisition of foreign exchange in circumstances where Paria purchases fuel in US dollars on the global market and receives TT dollars for local sales, the company assured that it has developed strategies to deal with this.

The company added that it extends to its customers credit terms that are much more favourable than those it gets from its international suppliers.

Unipet optimistic of renewal of annual supply agreement with Paria