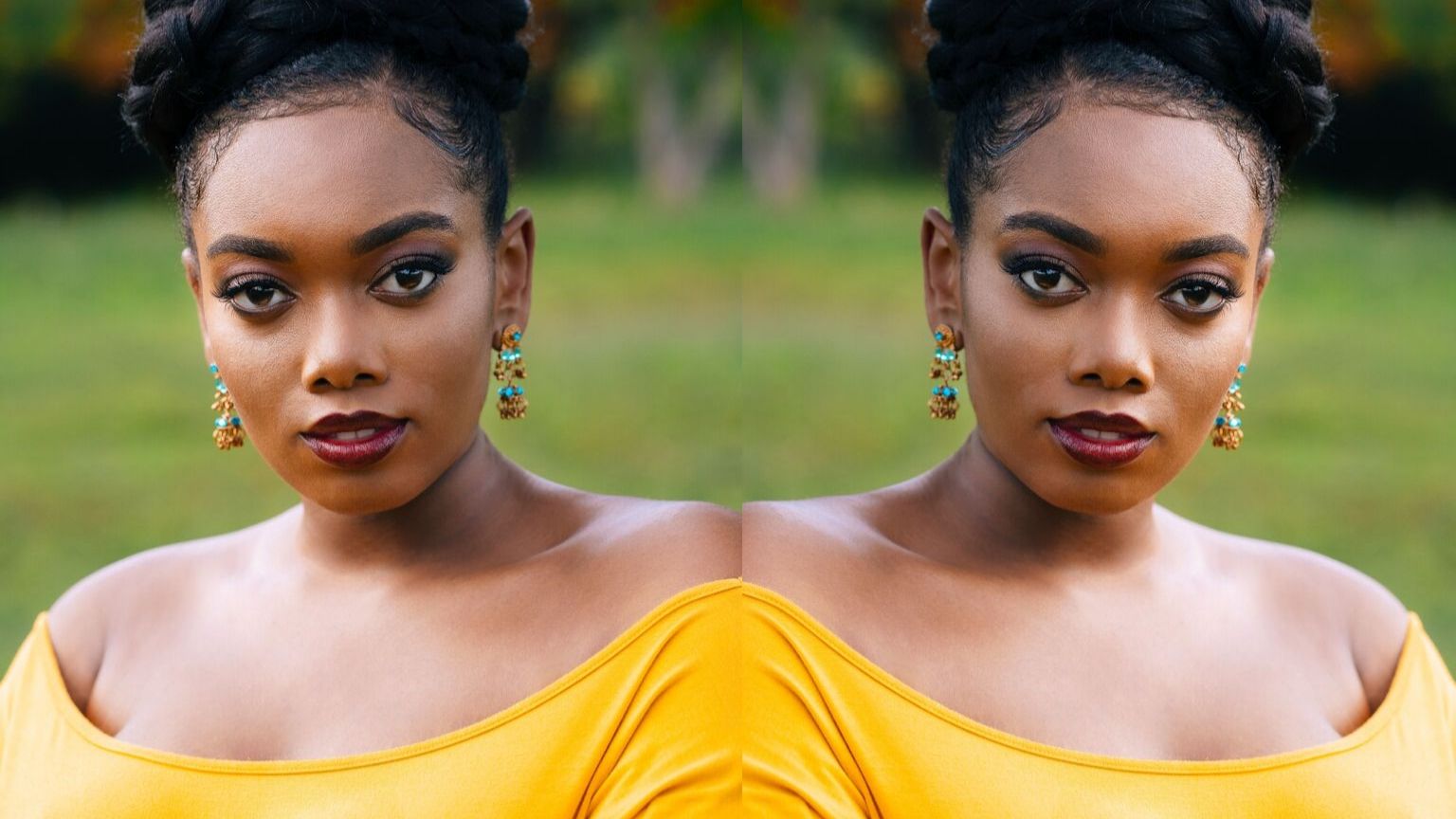 “LeAndra LIVE” will also feature her sister Tylah, and performers Tehilla Jones and Maya Guerra.
The decision to host the show came after many local fans were unable to see the UTT graduate’s performance at the Tobago Jazz Festival in April this year.

“I graduated in 2017 and since then I’ve been performing at various shows, but I’ve never hosted my own,” said LeAndra. She added, “Many people who have seen me singing at these events have asked me to do my own show. I’m finally taking up the challenge.”

LeAndra’s studies at the UTT included voice training in classical music and has endeared her to operatic singers Maria Callas, Anna Moffo, Jesse Norman and Leontyne Price to name a few. But the musical identity of the young artiste has also been shaped by such familiar names as John Mayer, Alicia Keys, John Legend, Amy Winehouse, Adele and the group Coldplay.

She’s even ventured into the soca music arena along with her sister Tyla with their recent cover of Savannah Grass performed by Kes.

LeAndra plans on giving fans a taste of the soca sample as well as special surprises in her upcoming show.

She added: “People can expect to get a wide mix of music from me, it’ll definitely be a display of my varied background with music and songs that I really enjoy singing and listening to.”

Two benefit concerts to be held for Sprangalang