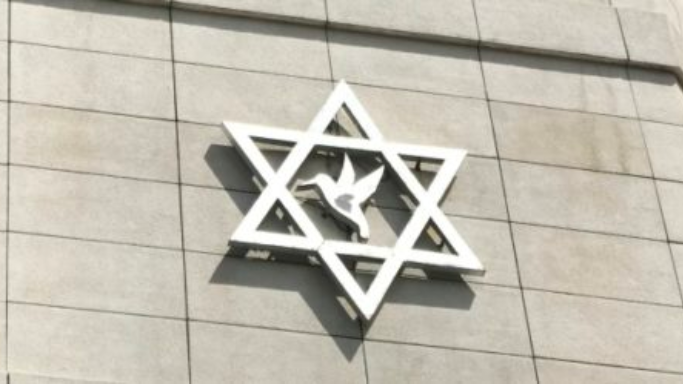 Who will be Trinidad and Tobago’s next Top Cop?

With the escalating crime situation, the country is eager to find out who will be the next substantive Commissioner of Police.

Prime Minister Dr. Keith Rowley has repeatedly described the process used by the Police Service Commission (PSC) to select a Commissioner of Police as ‘flawed’ and has said the process must go back to the PSC. However, according to media reports, Former National Security Minister Gary Griffith is believed to be Government’s pick for the post.

Speaking during the debate on a motion to approve the notification of nomination of Stephen Williams as Commissioner of Police in Parliament last Friday, Rowley hinted that there might be names on the merit list that may find favour with the government.

But, what exactly does the process of selecting a Commissioner of Police entail?

1) The responsibility for the appointment of a Commissioner of Police lies exclusively with the Police Service Commission (PSC). The PSC is empowered to appoint the Commissioner and Deputy Commissioners of Police through a selective process determined by Parliament. The Commission is an independent body, which consists of a chairman and four other members, appointed by the President after consultation with the Prime Minister and Leader of the Opposition.

5) Where the Order of Merit List is exhausted, the process shall be recommenced.