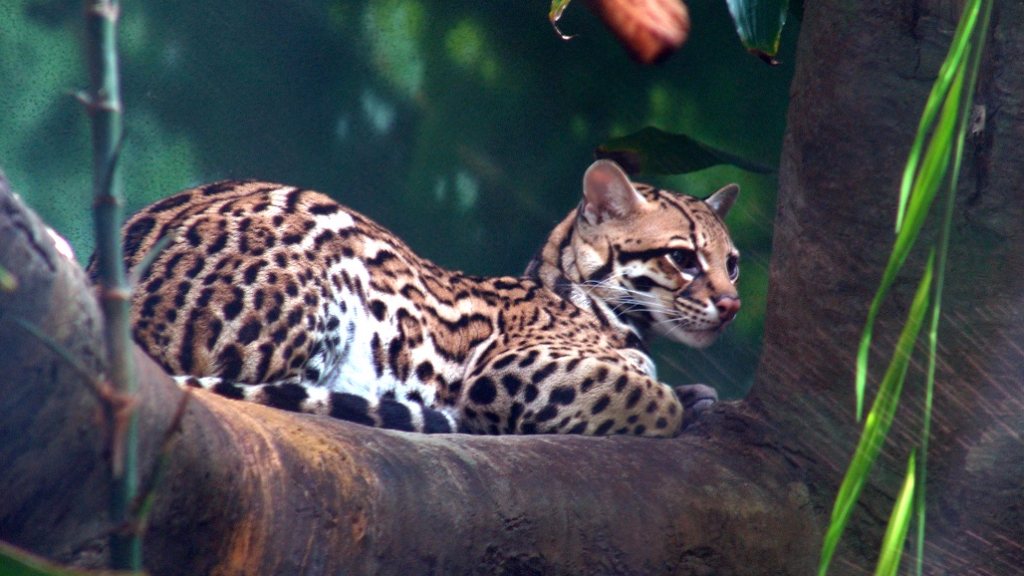 Trinidad's largest mammalian predator, the ocelot, was recently the focus of a segment on the Discovery Canada's 'Daily Planet'.

The ocelot, which is native to Trinidad and Tobago as well as parts of South and Central America, was the focus of the segment, which aired on Animal Planet earlier this month.

Director of Sustainable Innovation Initiatives (SII), Nigel Noriega, featured in the segment, explaining that although the ocelot has inhabited T&T's forests for hundreds of years, not much is known about the animal.

Also featured in the episode was the El Socorro Centre for Wildlife Conservation which looked at ways in which the animal is monitored and observed.

The programme noted that the animal is in danger due to hunting by poachers. The ocelot is protected and is listed as an Environmentally Sensitive Species by the Environmental Management Authority (EMA).

SII's work is funded by means of citizen science expeditions enabled by the Earthwatch Institute, and experimental design is piloted by the carnivore experts at S.P.E.C.I.E.S.

Researchers at University of the West Indies  are assisting with implementation, and merging this work with their own, to increase local capacity for wildlife monitoring and research.

The group's aim is to collect population and habitat data on the terrestrial mammals of Trinidad and to increase the capacity of local organizations in Trinidad for public outreach, conservation and scientific data collection.

The ocelot is distributed extensively over South America, including the Margarita and Trinidad islands, Central America, Mexico and a small population in southern Texas.

The ocelot also once inhabited the chaparral thickets of the Gulf Coast of south and eastern Texas, and could be found in Arizona, Louisiana, and Arkansas.

The fur trade is a major threat to ocelot populations as well as the destruction of its habitat, with main threats being the loss and fragmentation of habitat, illegal trade in specimens and skins, hunting and predation retaliation for poultry species.

In Trinidad, habitat fragmentation, as well as direct exploitation via illegal poaching are major threats to the survival of the remnant populations of ocelots on the island. No empirical studies have been conducted to reliably estimate population status on the island.

Historical records indicate that the species once existed on the island of Tobago, but it has long been extirpated there.