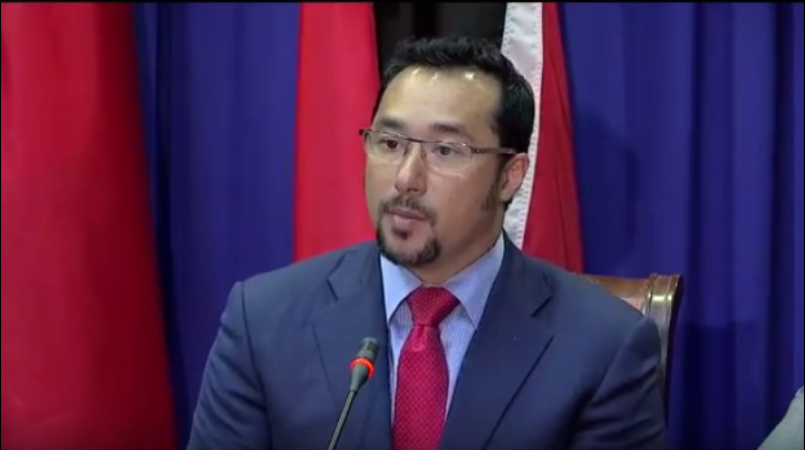 This from Communications Minister Stuart Young who, at Thursday’s Post Cabinet media briefing, revealed that TTT is set to come on stream in the near future.

The existing Caribbean New Media Group (CNMG) is going to be rebranded as TTT.

A logo has already been chosen, while a newly installed CNMG board will lead the charge on rebranding.

The ‘new’ TTT promises fresh, new, programming and a shift in the current broadcast format – with just two radio stations to be part of this process.

“We have a lot of good plans and what we are really hoping is the whole positive nature of news and information and documentaries and a lot of good things going on in Trinidad and Tobago will be able to be broadcast on TTT.”

Questioned by reporters on job security for those currently employed at CNMG, Young said he intends to meeting with staff next week and the various bodies to inform them about the plans in place for the rebranded entity.

“I never give assurances…from what they have told me there are actually, based on initial numbers, vacancies to be filled. Hopefully, I’ll provide the leadership to take the new TTT in a direction that makes it the leader. So Tv6 and CNC3, watch out,” Young said.

CNMG gets new board of directors