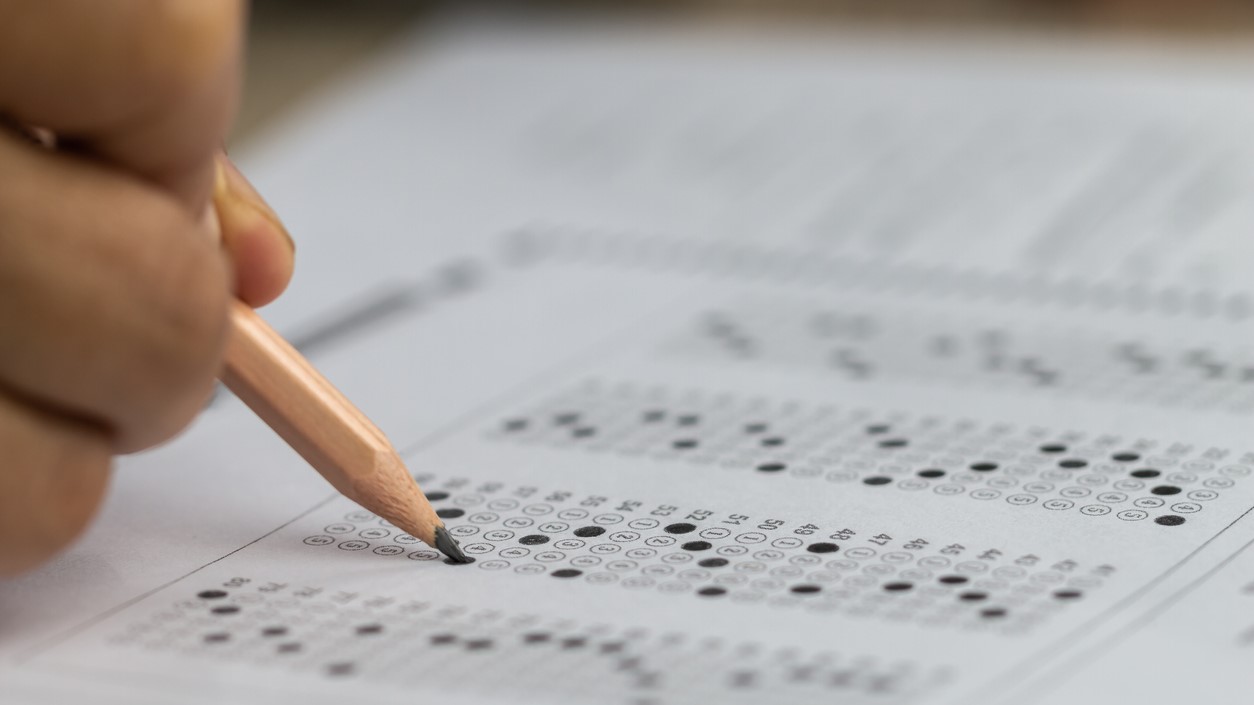 The Trinidad and Tobago Unified Teachers’ Association (TTUTA) has agreed to a proposal made by Education Minister Anthony Garcia to postpone the SEA exam to the second week in May.

On Tuesday, the new executive of TTUTA held its first meeting with the Minister to discuss the COVID-19 situation.

In a statement, TTUTA stated that Minister Garcia explained the need for systems to be fully prepared for the administration of the SEA, as well as the subsequent marking of papers and registration of students at the secondary level.

The psychological impact of the current situation on those candidates doing the Assessment was also raised by the Ministry of Education.

TTUTA added that it therefore agreed with the Minister’s proposition to postpone the SEA until the second week in May.

Meanwhile, TTUTA noted that Minister Garcia also proposed an extension of Term 3, due to begin on April 20, by one week.

The Associatiom said no sound rationale was provided to TTUTA for this extension.

The Minister alluded to the fact that ‘teachers were out of school’.

TTUTA said this was reiterated by other persons on the Ministry of Education’s Team.

The Association said it got no dates for this proposed extension.

The President of TTUTA indicated that the Association was not prepared to accept such an imposition, in light of a previous judgement by the Court.

TTUTA said the Minister declared that there was nothing more to discuss, stood up and the meeting came to an end.

TTUTA added that there were fundamental principles that were at stake, that simply could not be ignored.

An official announcement is expected to be made at the post-cabinet media briefing on Wednesday about the SEA exam.