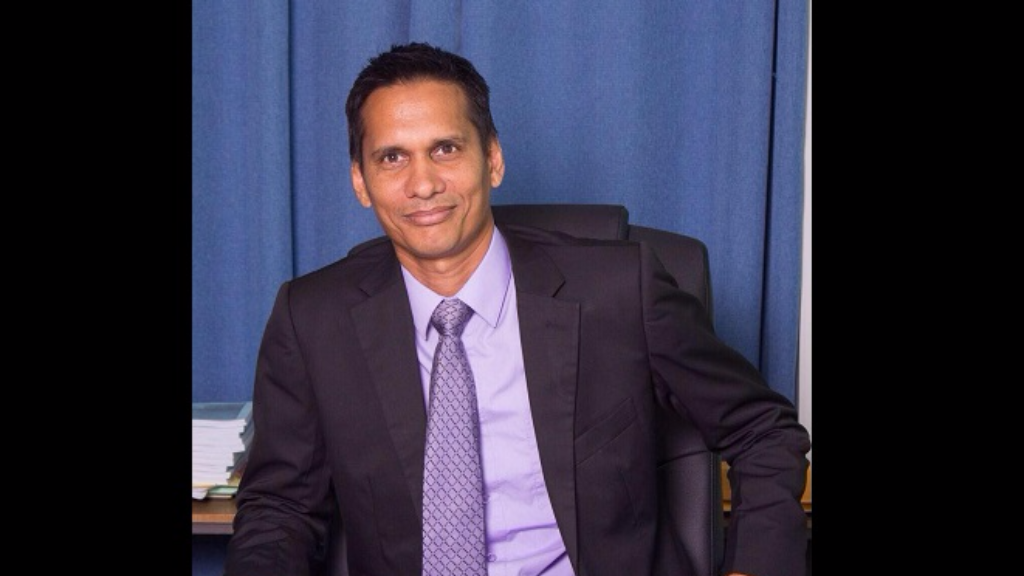 A total of five schools ended early on Monday, due to a range of issues including faulty wiring, infrastructural issues and no air condition, which affected normal operations. Students also did not attend classes in at least three schools, with teachers opting against going to one school tomorrow.

This was revealed by the Trinidad and Tobago Unified Teachers Association (TTUTA) in a statement issued earlier today.

TTUTA President Lynsley Doodhai said the Association will not allow its teachers to work in unsanitary or unsafe conditions and further called on the Ministry of Education to be more responsible and take more effective steps to ensure the readiness of schools.

“TTUTA will be adopting a zero tolerance approach to health and safety issues and will not allow our members and the nation’s children to occupy schools that may place their health and safety at risk. The MOE has to make greater efforts to ensure our schools are ready for reopening and that they are well resourced to function effectively,” he said.

According to the TTUTA President, schools were also affected by the shortage of Official Books and Forms that are necessary for school operations.

Meanwhile, Doodhai added that 62 out of 142 schools earmarked for repairs under the Vacation Repairs Program are still to be completed. He said although these schools reopened, teachers and students had to function in less than ideal conditions today.

The following schools had their normal operations affected:

San Fernando Central Secondary – electrical issues. Teachers will not be occupying school from tomorrow (05.09.17) until an electrical upgrade is done.

School for the Blind – school relocated from Santa Cruz to the old Five Rivers Secondary School. School is in an unsanitary condition. Teachers have no furniture to sit. No students attended school today.

Valencia Secondary – school dismissed early due to health and safety concerns over a suspected rat infection.

Malabar Government Primary – no electricity in building that was repaired after fire. No students at school. Teachers relocated to administrative block. Awaiting connection from T&Tec for new supply.