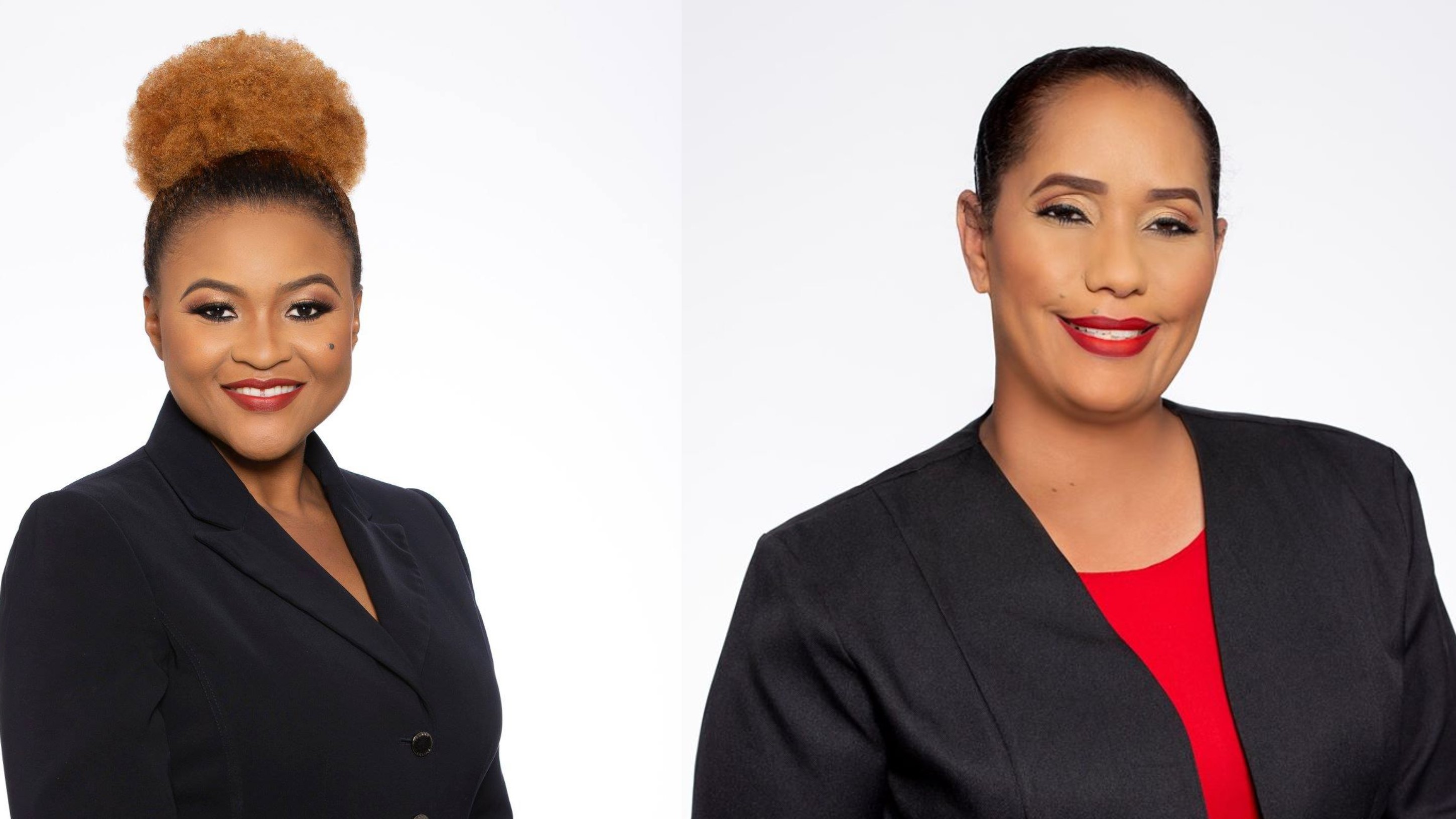 The Trinidad and Tobago Unified Teachers Association (TTUTA) is ready and willing to work with the newly minted Ministers of Education.

With Dr Nyan Gadsby Dolly as Minister and Lisa Morris-Julian as Minister in the Ministry, TTUTA President Antonia De Freitas said she’s happy to see them coming on board.

“TTUTA is pleased to have the new Minister of Education appointed and we extend our congratulations to her and to the Minister in the Ministry of Education, Lisa Morris-Julian. It is good to have two women and two educators as well, who understand how the system works and so we look forward to having discussions with them very soon,” she said.

There’s isn’t a minute to waste in getting comfortable though, De Freitas said that the advent of COVID-19 putting the school term in jeopardy is a hot button issue that needs to be addressed as the soonest possible opportunity.

“Previously, there was an agreement on a hybrid model where students would have been rotating some days on the compound and some days having virtual engagements with the teachers. With the announcement that the Prime Minister made last week that educational institutions would be closed, we now have to revisit that approach,” she added.

The TTUTA President says she expects that education stakeholders will meet with the new ministers soon in an effort to chart the way forward for the nation’s students.

“We trust that within the very near future we would be able to reach out to them or the Ministers can reach out to the stakeholders so we can have collaboration and discussions,” she said.

The new school term was set to begin on September 1, but with Prime Minister Dr Keith Rowley’s announcement that school is unlikely to reopen before December 31, the new ministers and TTUTA will have to come up with a plan best suitable for the circumstances.