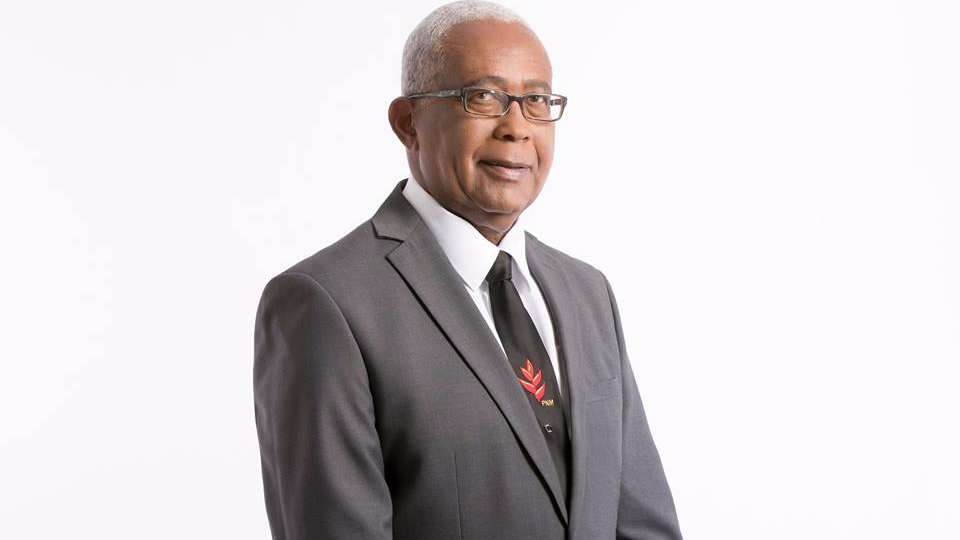 The Trinidad and Tobago Unified Teachers' Association (TTUTA) says it will not allow its members to occupy schools where their safety may be at risk.

This, as the Union reveals that a number of schools will not be ready to open for the new school term on Monday.

In a release, TTUTA says it met with the Ministry of Education on Friday to assess the readiness of schools for the new school term.

The Union says the Ministry revealed that as a result of the late start of the Vacation Repair Programme, repairs on 43 schools will be completed by September 10. Nineteen schools will have repairs completed during the term.

"In some instances, no repairs have commenced to date on some of these schools. Despite this, the MoE insisted all schools will reopen on time," TTUTA says.

"TTUTA will not allow any of our members to occupy schools on Monday, September 4 that may place their health and safety at risk. While the MoE may attempt to open all schools, not all of them may remain open," TTUTA warned.

Schools flagged by TTUTA that have issues that may negatively affect its smooth operations are:

TTUTA says it is also concerned that many schools are without the necessary official books and forms that are necessary for school operations.

"The MoE has attributed this to the non-availability of funds and the impending closure of the financial year. There is a critical shortage of Class Attendance Registers (roll books), Teacher Attendance Registers, Log Books, Record and Evaluation Books, Mark Books, Cumulative Record Cards and Staff Report Forms.The MoE has promised these shortages will be rectified over the weekend," TTUTA says.

Prepare your mind and body for the back-to-school rush