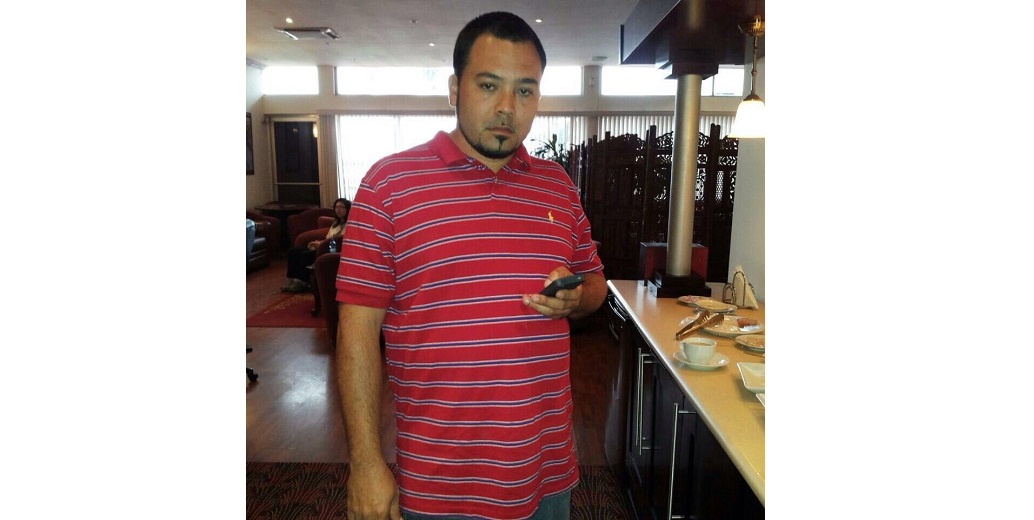 The Greater Tunapuna Chamber of Industry and Commerce (GTCIC) offered condolences on the death of businessman Simon Moss after he was gunned down outside his St Joseph home on June 20.

In a statement issued Monday, President of the Chamber, Surindra Maharaj, said he noted the 'spiralling' increase in the murder rate and asked why businessmen were being prevented from protecting themselves with firearms.

Maharaj said that some businessmen who applied for firearm licenses have not yet had responses to their queries.

"It is for the sake of the safety of the upstanding citizens that we applaud our colleagues at the Arima Business Association, who have queried why businessmen cannot obtain legal weapons.

"We would like to clarify, at this point, the GTCIC does not condone the use of firearms, nor the easy distribution and access of legal firearms.

"We are simply asking Acting Police Commissioner Stephen Williams why legitimate persons, business owner or otherwise, who wish to apply for a firearm, have received little or no responses to their legitimate queries.

"We are calling on the National Security Ministry to release the statistics as it pertains to Firearm Users’ Licenses, including number of applicants. We are also calling for a more transparent process into the license application," the Chamber said.

The Chamber also referred to the recently passed Anti-Gang Act saying that although a month has passed, no one has yet been detained under the Act.

"The GTCIC also notes with concern, after much political wrestling and casting aspersion on the Opposition, the present administration finally got the Anti-Gang legislation passed.

"A legal framework touted as a sharpened blade to cut off the tentacles of crime."

"One month has passed since this legislation has been enacted, yet the criminal elements in this country roam freely, while the upstanding and good citizens are forced to exist in caged homes for safety," the group said.

The Chamber noted that as of June 25, the murder toll stood at 265.

"It is day 172 of 2018 and the murder count has risen to 265. We regret we cannot reach out and assist the families, friends and loved ones of all innocent victims slain at the hands of cold blooded murderers."

"The brutal murder, however, of our valued business associate, Simon Moss, has sent shockwaves through the Greater Tunapuna community."

"The 42-year-old father of two was a car parts dealer based in the Bamboo area. And he was shot 14 times outside his St. Joseph home on Wednesday last week."

"The Executive, Board and members of the GTCIC would like to extend deepest condolences to the Moss family at this time. We also pledge our support in offering any support Moss’ loved ones may require," the group said.

The Chamber is calling on Prime Minister Dr Keith Rowley to address the issue head-on.

"The GTCIC is also calling on the PNM administration, led by Prime Minister Dr. Keith Rowley to speak to the citizens of the nation he serves and address the issue head-on."

"After over two years under the current administration, the GTCIC has observed the National Security Ministry, led by Edmund Dillon, is out of its depth in dealing with the crime problem."

"While crime continues to flourish in this our twin-island nation, what continues to die are our hopes, dreams and many of the persons that can help to build a better Trinidad and Tobago."

"Rest in Peace, Simon Moss. Eternal Rest on to you and the innocent, whose blood stains our land," said Maharaj.