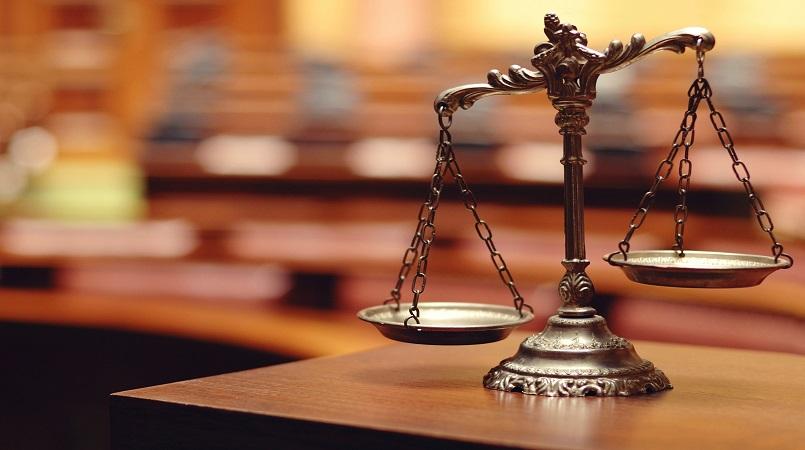 The Greater Tunapuna Chamber of Industry and Commerce (GTCIC) has labelled the 2018/2019 budget read by Finance Minister Colm Imbert in the lower house on Monday, as a “bare pass” budget with plenty of style but no substance.

In a response issued on Tuesday, GTCIC President Surindra Maharaj criticised Imbert’s boasting of a turnaround which he said can only be described as “premature” as the economy continues to flounder.

He said the government cannot say it is a successful budget if the country is still operating at a deficit, despite the slight reduction in the figure.

The GTIC President praised the government for its social development subventions as he said the chamber wholeheartedly supports any measures instigated to assist the downtrodden in society. However, Maharaj raised issue with the budget allocation to the National Security Ministry as well as the government’s failure to treat with real issues affecting the TTPS.

“This lack of substance is clearly seen in the allocation towards the Ministry of National Security. Despite the crime situation being one of, if not the issue really plaguing Trinidad and Tobago, the allocation for this sector was cut severely. Style comes in the form of dashboard cameras and onboard laptops in police vehicles. But the substance remains lacking in the Trinidad and Tobago Police Service currently has a shortage of police vehicles. So much so to the point, the GTCIC can confirm the police in the Tunapuna region has approached the Chamber for assistance with their current fleet.”

“The substantive factor remains Petrotrin will be closing down and 4 thousand workers will be on the breadline next year. Not in 2020. Pictures have since emerged on social media showing a lack of bread on the shelves in Tobago. Not in 2020. Today.”

He also slammed the Minister’s failure to address how the government intends to expand the manufacturing sector as Imbert expressed optimism about a 7.3% projected growth.

“Imbert, however, failed to address how Government intends to continue growth as well as engage the budding entrepreneur and offer incentives to the budding business person,” she said.

The GTIC chamber president also labelled as “pitiful”, the $780 million dollar allocation to the Agriculture Ministry.

“Will the sector be allowed to grow at all, considering the millions of dollars in food and equipment lost to recent flooding? Government has again touted multiple projects, showing style, but yet again no substance,” he quipped.

Meanwhile, Maharaj said while the PNM administration is intent on shutting the Petrotrin refinery at the cost of 2.6 billion dollars in payout to former workers, this payout represents over half the deficit currently predicted in the budget.

He said transparency is required on the government’s thought processes on the closure of the refinery as she said none of the studies, reports or official documents suggests the closure was a step in the right direction.