Turks and Caicos Film Festival puts focus on the environment 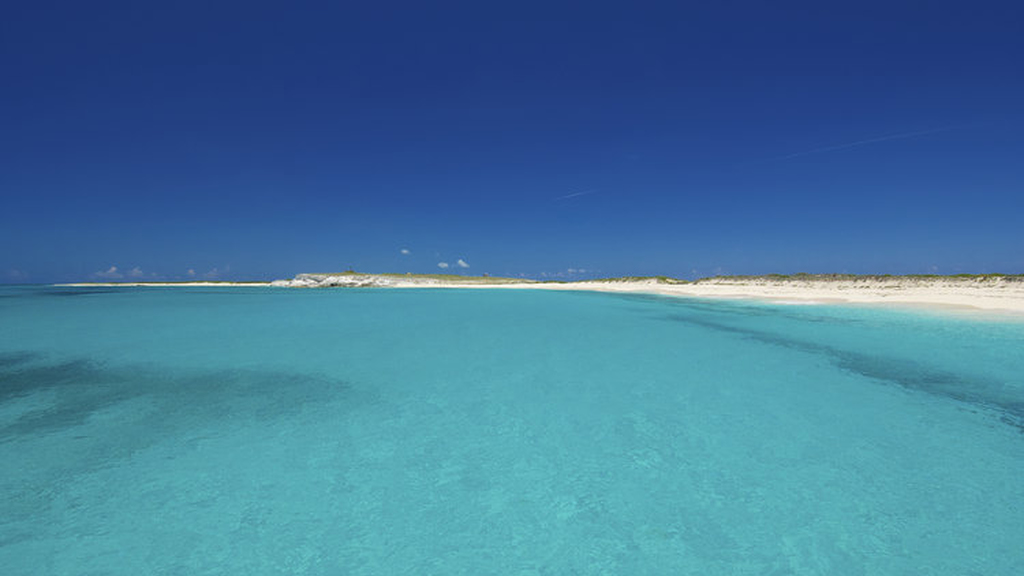 Local and international films will be screened at the Turks and Caicos Film Festival this weekend as the island puts a spotlight on the environment.

The idea for a film festival was first suggested before Hurricanes Irma and Maria in September 2017, but as the Caribbean islands bounced back, local entrepreneurs and the creative community saw an opportunity to shine a spotlight on environmental issues, highlight the islands offering as a filming location, provide a platform for film talent and offer an invaluable cultural benefit to the people of The Turks and Caicos Islands and beyond.

The theme of the festival is Blue and Green – the Oceans and the Environment. 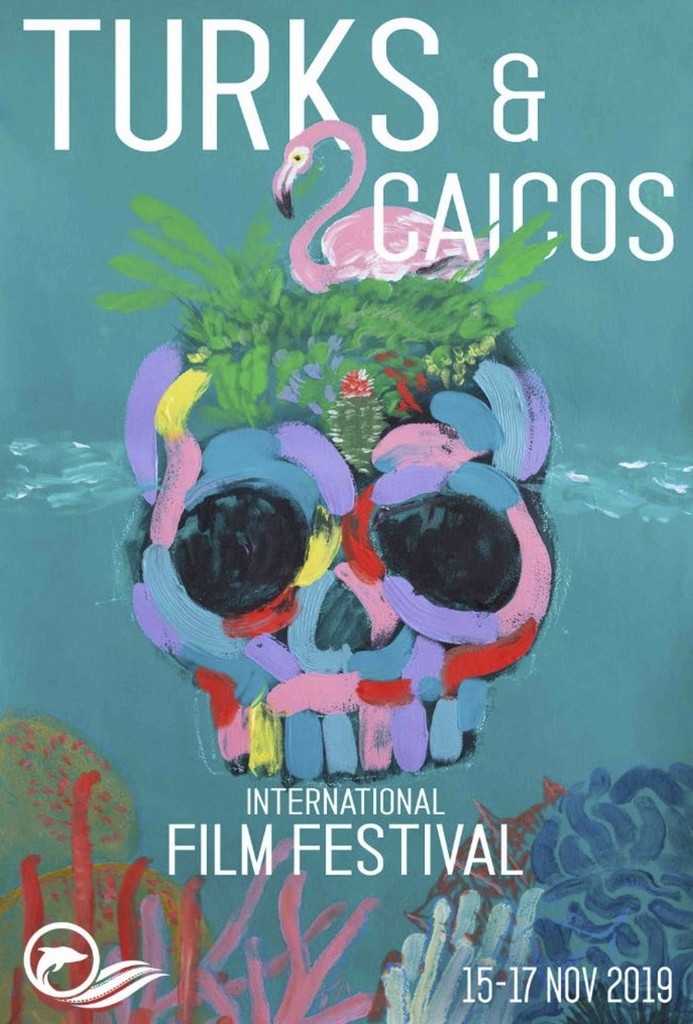 The festival hopes to use the world popular medium of film to shine a light on issues that are threatening our planet.  Festival director Colin Burrows will screen films at the Festival including features, documentaries and shorts with discussions and panels, all focusing on environmental issues.  There will also be a strong emphasis on showcasing the filmmaking work of local emerging talent.

Producers, directors, actors, cameramen, writers and industry executives from all over the world will attend the Festival which will be centred around The Shore Club, the Festival hub this year.

The hotel was recently named number one in top 25 resort hotels in the Caribbean by Travel + Leisure Magazine.

"To date, environmental issues are largely not included in Hollywood films, so the Festival hopes to bring filmmakers together to find a way to change the narrative and discuss how to tell compelling stories about the oceans and the environment.  The plan is to spark action and innovation in filmmaking for the future," the organisers said in a release.

The Festival will take place in the Grace Bay and Long Bay resort areas of Providenciales, the most populated island in the Turks and Caicos.