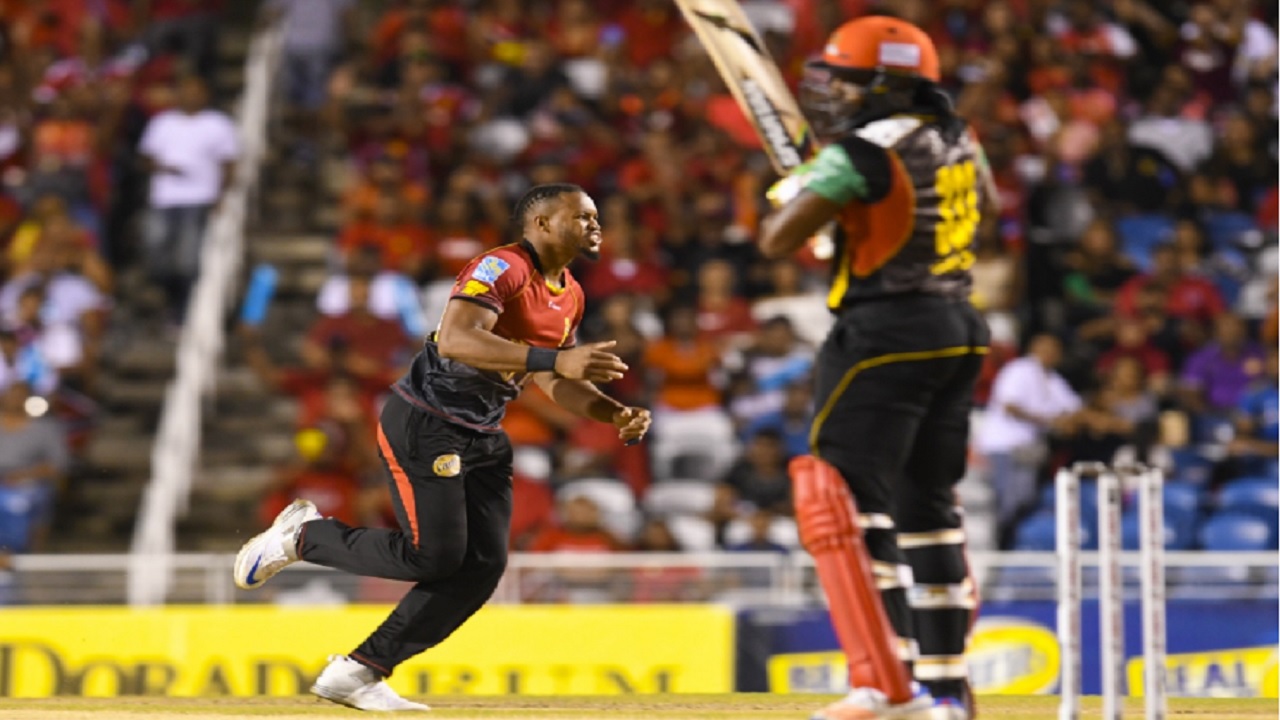 Fans in India and 53 other countries around the world can watch the 2018 Caribbean Premier League on Twitter after the social network signed a deal to live stream all matches.

“The global, public conversation around cricket happens on Twitter and we’re thrilled to team up with Hero CPL to add LIVE-streamed cricket to that experience for fans in 54 countries,” said Madani.

Apart from live matches, Indian viewers will also be able to watch over 150 highlight video clips from the league, courtesy of an in-stream video sponsorship collaboration with the league and title sponsor Hero MotoCorp

“Strengthening our partnership with Hero CPL is the in-stream video sponsorship with Hero for the second year running. Together, we’re excited to offer cricket fans a unique experience to take in the games, highlight video clips and the conversation, all in one place on Twitter,” Madani added.