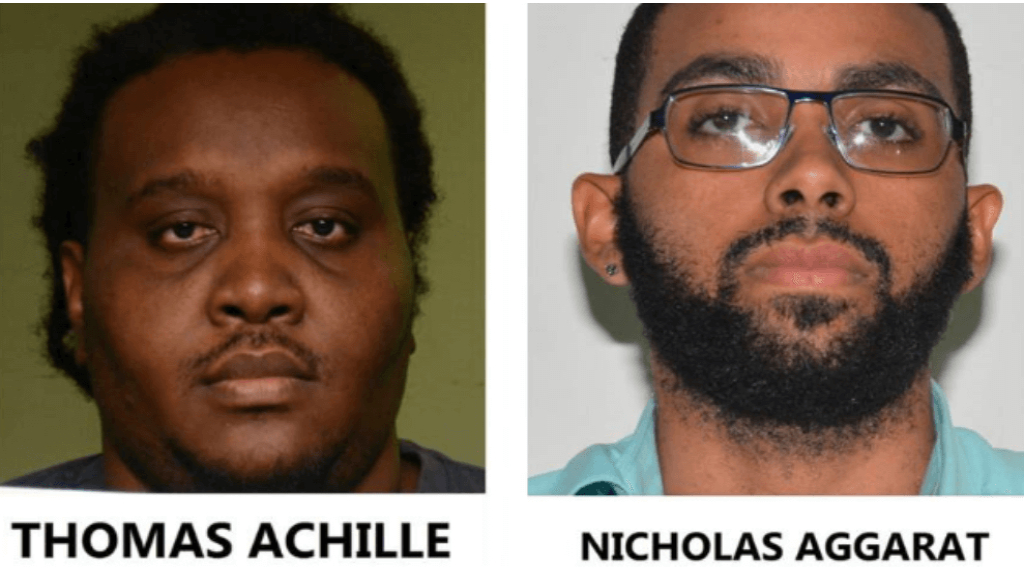 A chef and a bartender are expected to appear in the Port of Spain Magistrates’ Court today, after being arrested at a bank for attempting to deposit a fraudulent cheque valued at more than $3 million dollars.

Thomas Achille, a 29-year-old chef of Santa Cruz, and Nicholas Aggarat, a 35-year-old bartender of El Socorro, were arrested at a First Citizens Bank (FCB) last Tuesday by officers attached to the Fraud Squad.

Achille and Aggarat were arrested at First Citizens Bank, One Woodbrook Place, when they attempted to open an account with a fake T&T Driver’s Permit and deposit a fraudulent Sagicor Life Insurance cheque, in the sum of $3,421,630.20.

The matter was reported to police and resulted in the men being arrested at the scene.

The two were subsequently charged by W/Cpl. Edwards of the Fraud Squad with attempting to obtain money by false pretense, uttering forged documents and forgery.