Two caught on Los Iros beach with 10 kilos of marijuana 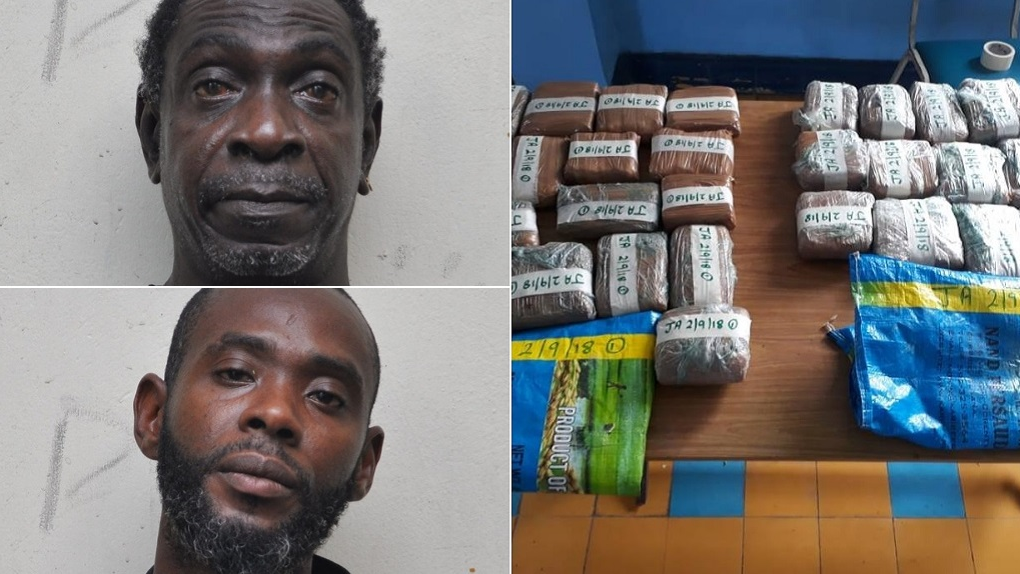 Police have arrested two men with drug trafficking after seizing over 10 kilogrammes of marijuana on Los Iros beach.

In a statement issued Monday, the Trinidad and Tobago Police Service (TTPS) said two men were due to appear before a Siparia Magistrate on Monday, jointly charged with possession of 10.3 kilogrammes of marijuana for the purpose of trafficking, after being arrested by officers of the South Western Division Task Force during an anti-crime exercise in the Los Iros district.

53-year-old Anthony Gervais, of Palo Seco, and 32-year-old Damien Charles, of San Fernando, both labourers, were arrested during the anti-crime exercise which was carried out between 6:00 am and 9:00 am, on Sunday.

During the exercise, officers said they observed two men walking along the Los Iros beach with two bags in their possession.

The two men were subsequently arrested in connection with the finds and charged by PC John Alexis, of the South Western Division Task Force, on the same day.

The exercise was coordinated by Snr. Supt. (Ag.) Neville Adams and included officers of the Fyzabad and Erin Police Stations.