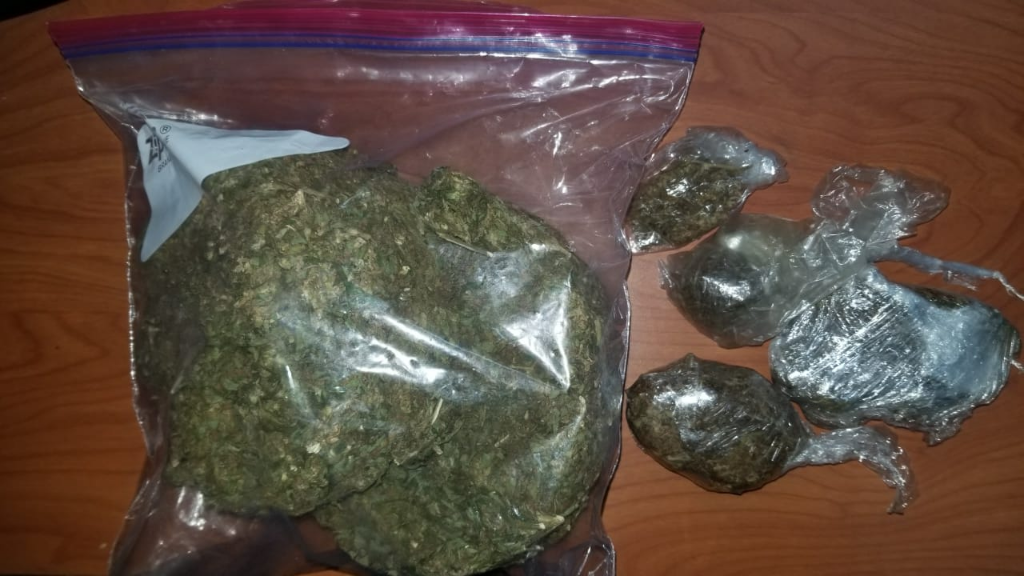 A 60-year-old man and a 33-year-old woman were held with marijuana on Wednesday.

The two were held during police exercises led by Sgt Arneaud which took place between 1 am and 5 am along Waterhole Road, Cocorite.

The officers, acting on information received, executed search warrants at two homes in the community.

At the home of Precious Japal, the officers allegedly found and seized 150 grammes of marijuana.

Police then proceeded to the home of Winston “Willo Bone” Baptiste where the officers found and seized 449 grammes of marijuana.

They were both arrested and charged.

The two were brought before a Port of Spain Magistrate on Wednesday where both accused plead guilty to their offences.

Japal’s matter was dealt with immediately, and she was fined $3,800 for the possession of the drug.

However, as Baptiste faced a more serious offence due to the amount seized, a request was made for a background tracing to be made available to the court before sentencing could be done.

As a result, the matter was adjourned.