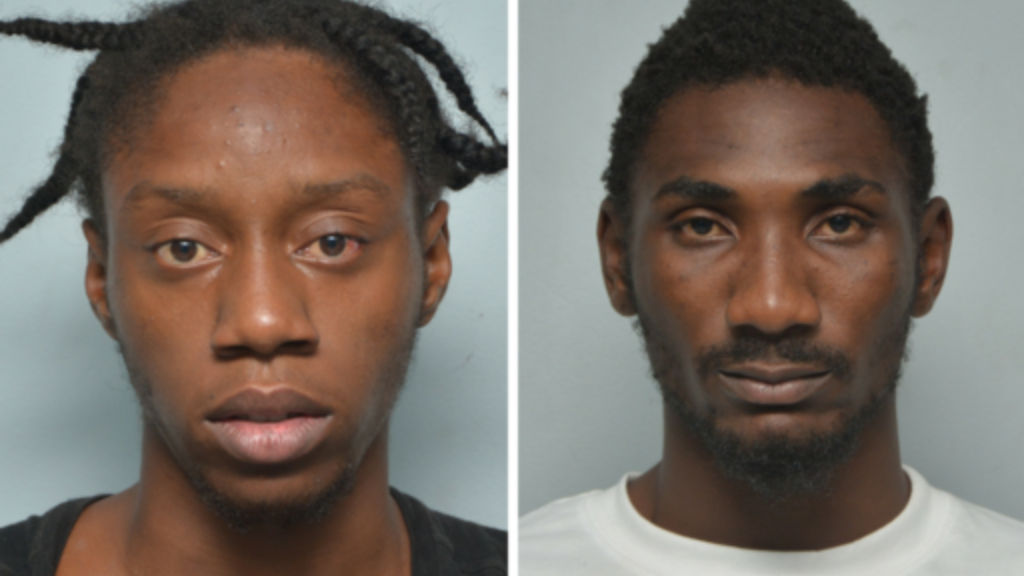 Two Laventille men are expected to appear before a Port of Spain Magistrate on Thursday, charged with kidnapping, rape and buggery against a 21-year-old woman.

The men were arrested by officers of the Port of Spain Criminal Investigations Department (CID) following a report made by the victim who alleged she was abducted and raped last Friday.

The victim was visiting a friend at the George Street, Port of Spain Plannings, when she was allegedly accosted by a man, who took her to a rooftop and proceeded to sexually assault her.

The man then forced the victim into an apartment at the Plannings, which was occupied by another man, where she was again allegedly raped and sexually assaulted multiple times, this time by both men.

The accused were later arrested, while liming along George Street, by officers of the CID Operation Units, on Saturday.

Modeste also faces additional charges of assault with intent to rob and possession of cocaine for the purpose of trafficking, which were laid by PC Brandon Legall, while PC Mattic McCully laid the remaining charges.