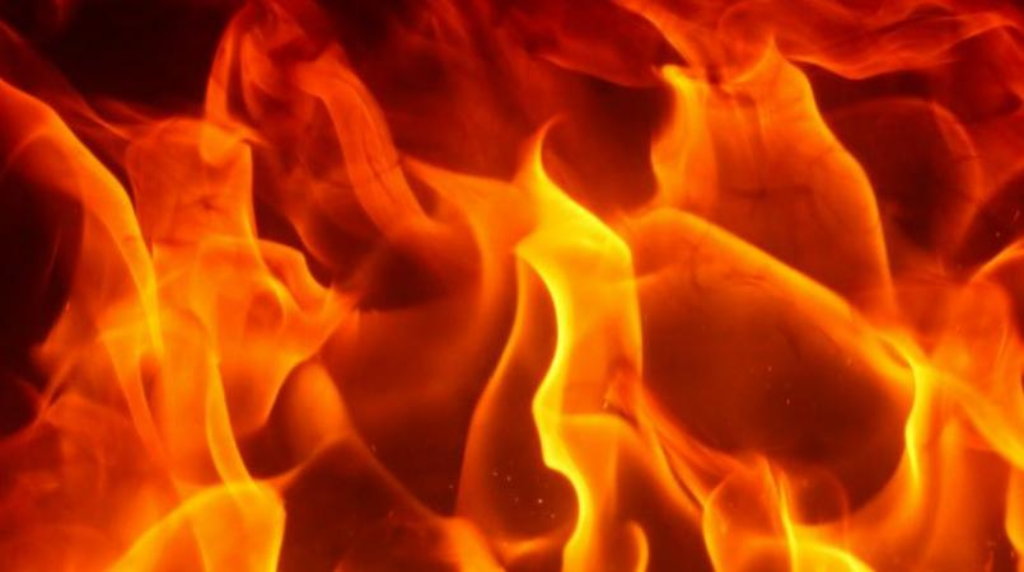 Fire officers were due to return to Picton Road, Laventille, on Monday to determine what started a fire which resulted in nine persons being homeless.

The fire was first observed at about  8:00 am on Sunday at a home along the roadway.

Neighbours reported seeing smoke coming from a two storey house along the roadway and an alarm was raised.

Persons in the home managed to secure some belongings and flee.

Thankfully no injuries were reported.

Appliances from the fire service's Wrightson Road headquarters responded and were able to prevent the blaze from spreading to other houses.

Among the nine persons now homeless include a four-year-old girl and a nine-year-old boy.

The scene of the fire was visited by Member of Parliament for Laventille West Fitzgerald Hinds, and he spoke to persons affected, and even indicated that he had contacted officials at the Office of Disaster Preparedness and Management (ODPM) to arrange for mattresses and clothes for the nine fire victims.